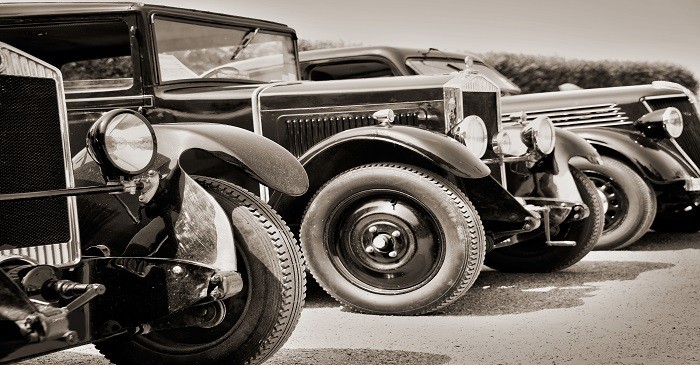 SilverFerrari is one of the most valuable classic cars, which have always been liked by collectors and one such car was sold privately for $70 million.  This was one of the peak values for such cars that were previously bought for $38 million. Given the huge historical value and originality - the price was justified. Most such cars are showcased at museums and rarely auctioned. One of the prominent features of these cars is the lack of accident and its silver paint which is very different from other popular models. It was raced during 1963 – the time when it was sold for $18,000.

The classic car insurance company Lexham Insurance claims  more and more collectors are looking to sell their cars and many are investing in rare objects in return of cash money. The value of such exclusive, historically significant cars grows each year. The prices were in negative zone in 2015 when the value of classic cars fell by 14 per cent but still the option provides a luxury area, which hugely outperforms other investment options.  Investors have been buying gold, jewelleries, diamonds, paintings, wines and other items. Diamondsare expensive and the value of precious stones varies depending upon demand, unless, the stone is of rarest types or is held by some popular media or political figure. There are many lab grown diamonds available which are comparable in appearance and value.  These items are indexed under passion index, which includes high net worth individuals as investors.  Passion index was low in last three years, but again it is gaining. The top earners in passion index are fancy cars, wines and rare coins. Some of the items have their own exchanges such as Liv-ex Fine Wine100 Index and other items are auctioned locally or online.

One of the classic car auctions was held at Arizona at the start of 2018 where more than 2500 cars were auctioned and it fetched $248 million. 84 per cent of the cars auctioned were sold, even though, the sale value dropped as compared to 2017.  The price of classic cars escalated in 2014 and 2015 and the new tax law does not support buying in “kind” exchanges and hence, the sales dropped. [Earlier the collectors could buy and sell cars of same or greater value and they were not obliged to pay the capital gain tax.]

First generation Chevrolet Camaros was one of the best performing cars. Earlier buyers took Jaguar for $15 million and Ferraris for $20 million but now the market for these brands is not strong, and collectors are investing in muscle cars and old trucks. Similarly, SUVs and vintage trucks are getting fair prices.  Cars sold for charity such as George Bush or Chad McQueen cars were auctions for higher prices and the money collected were given to different charities.

To find out more about Antique cars, click 99 Alternatives at (http://www.99alternatives.com).