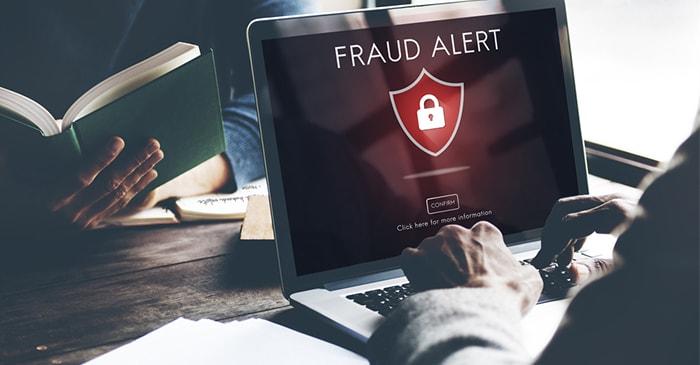 Frauds have increased during the lockdowns, and many have lost their life savings to it. The victims of scamshave asked the regulatory authorities to make progress in this area and design strategies to help victims get quick relief from losses caused by illegal and harmful digital content.

The Treasury committee asked the UK ministers to use a different category of regulation to hold the tech platforms liable for hosting scamads.

The media regulator Ofcom has been asked to impose sanctions on interest-based firms that mislead people through host paid ads that ultimately lead to frauds caused by misinformation. The UK treasury committee asked for a workable strategy to handle such economic crimes.

A new regulatory department will be formed as a part of the law enforcement strategy to handle the issue. In addition, the committee asked for a mandatory refund in the case of push payment scamswhere the victims assume the fraudsters to be representatives of authorised institutions.

The committee's report states the government needs to prioritise law enforcement in such crimes. Currently, there are multiple stages of reporting involved in such cases like -If the victim reports the fraud to Action frauds; the report is submitted to the NFIB, who decides whether the case should be passed to the police for further investigation.

The investigations priority depends on several factors, like the best opportunity to investigate first. Then the local police will determine if the case be investigated or not.

Every day on average, over £4m is stolen by the fraudsters in the UK, which was 30 per cent greater than the same period in the last year, the data from banking trade body UK finance show.

There are recommendations to increase the cost of registering a business with the Companies House from £12 or £13 currently to £100 to stop criminals from setting up hundreds of shell firms.

The authorities are also preparing to devise legislation regarding cryptoassets to align with the financial products and services to offer consumer protection across the industry.

Under the new proposal set out by MPs, tech giants like Google and Facebook could be forced to pay out to victims who face losses through scamsadvertised by their hosts. In addition, such websites will take financial responsibility to tackle the scamson their platform.

Some websites are campaigning to stamp out investment frauds by seeking views from the general public about the changes to include in the online safety bills to check and ensure the validity of the advertisements posted by the hosts.

There is also a recommendation in the report to put together the various anti-fraud agencies and create one institution to handle such crimes and look into the economic crimes to tackle the issues.

The campaign by Britain's high street banks to make customers go paperless can have a long-term economic, social and financial impact.

The administration should manage the trading and transactions options offered by the largely unregulated tech firms and the banks that want the customers to conduct transactions online because cybercriminals are waiting to get more clients online to access more funds each year.

The closure of thousands of bank branches denies customers access to their local branch, which has left pensioners and small firms without any access to the needed local infrastructure, making the consumers dependent on overcrowded and dismal transactions modes offered by the post offices.

Many have been defrauded by the scammers who request the customers of such banks to send payments to the account they are controlling. It allows them to empty the customer's bank account instantaneously, and the cost of such frauds is over £700Bn.

Currently, the government's support for compensating the victims is inconsistent, so they need to make a strategy to bring online platforms under the local regulations to end further loss. Since banks follow procedures to clear funds, they argue they use the necessary security precautions.

For example, they ask the customers the PIN and security questions before transferring the money to the bogus accounts. On the other hand, big tech firms allow users to use their platforms for advertising and conducting monetary exchanges without adequate inspection.

So government's intervention is required to find the problems in such modes of monetary transactions and help vulnerable individuals from scamlosses.