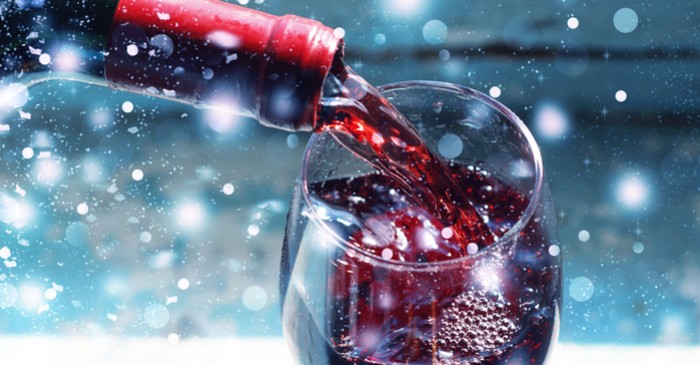 Fine wine is considered a less volatile investment as per the research released by Cult Wines that compared it against other asset class like real estate, art and commodities. The report said the investment provides superior risk-adjusted returns and is one of the asset classes that remained strong in 2018 with a growth rate of 9.2 per cent, while, a number of other categories had negative growth. In the last three years, wine delivered a higher risk-adjusted return of 8.63 percent.  It is one of the assets that performed even during the downturn of 2008. Its ten-year performance (2009 – 2018) is positive, while, the other assets like commodities delivered -13.8 per cent and hedge funds -4.8 percent, in 2018. The higher returns indicate it has higher resilience and can offer better appreciation in tough market conditions.

In the category, whisky is increasingly becoming one of the most sought after where an increase in the rate of 29 percent y-o-y in 2018 was reported. According to figures of Rare Whisky 101, the value of rare Scotch with 107,890 bottles, at a UK auction earned the cumulative value of £40.7m.

Wine, originally, came from the Latin word ‘vinum’, an alcoholic beverage made from fermented grapes. Grapes are fermented without extra added sugar, acids, water or other nutrients as the yeast consumes the sugar found in the grapes and then converts it to ethanol and carbon dioxide. Different variations of grapes and strains of yeasts produce multiple variants in the category. The gentleman collectors follow the basic rule of buying - they get five cases of claret and put them in the cellar and wait 10 years then drink the 2 cases, and leave the remaining 3 cases for sale.

Over time, this became one of the key investment strategies where the price of the most widely collected and traded bottles of Bordeaux rapidly rose, where the most expensive ones can cost up to £500,000 a bottle or more.

Wine investment opportunity has a lower risk and is free from potential biases from the merchants. It provides a reliable investment but a number of scams have been reported in the sector, where companies lure investors into fake wine investment projects. Many vulnerable elderly and young investors have been duped into such fictitious plans where the targets are convinced to transfer money into the assets and the investors are assured that their bottles are held in a safe warehouse. The scammers make cold calls to trap people, who can lose their long-term hard-earned savings to such schemes.

Wine can boost the overall performance of the portfolio

With the growing volatility in the market, collectables...

On March 20, Christie held the auction at a British...