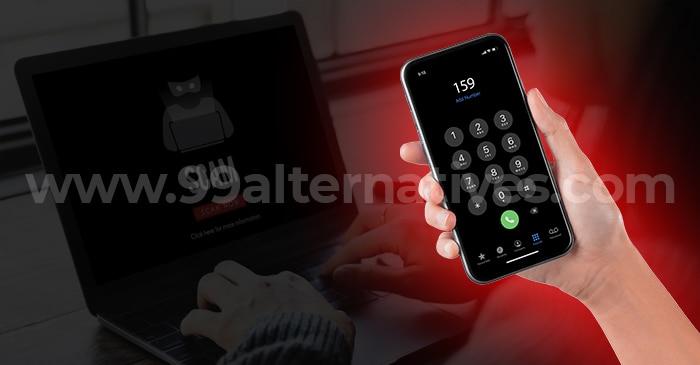 Banking related impersonation frauds increased in the last few years, where criminals apply the tactics of creating pressure on the victim to force them into a heat of the moment decision. The industry wanted the authorities to deal with it, considering it a national security threat.

Therefore, the telecom firms, financial organisations, and technology companies launched a new pilot scheme to handle it. An emergency hotline number 159 has been formed to report and verify the callers’ authenticity with the operator.

The personal finance experts applauded the scheme, and the pilot is expected to run for one year. Although there are risk factors of interception by the fraudsters and there is a need to invest more towards technology to offer safer services like installing anti-fraud measures on the front line along with the second line checks, which can restrict funds from moving out of an account, in case of any potential cheating.

The researchers claim the criminals are experts in impersonation and can extract information from even the smartest clients. First, they make a call through spoofed numbers to appear genuine.

Then, they threaten or create panic by telling you your account have been hacked or threaten legal implications where they inform about a crisis and ask the victim to respond immediately to avoid a loss.

They ask the victim to transfer funds to a safe account to avoid losses. Such calls may appear convincing but are often bogus. In the first six months of the year, they stole £4m a day, and there is a need to have such a kind of service to stop it. Nevertheless, all banks have not signed up for it.

Nationwide launched its version, but the number 159 will be available to over 80 per cent of all mobiles and landlines in the country and will cost the basic national rate.