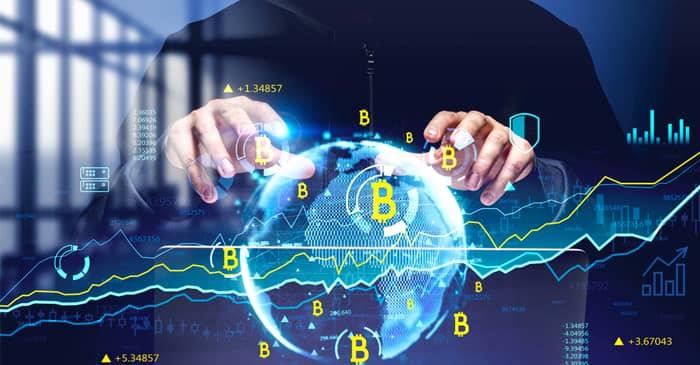 The data from Action Fraud claims £146,222,332 has been lost since the start of the year, and it is still almost 30 per cent more than the losses made in the whole previous year.

Crypto capitals have increased significantly in the past few years as investors are buying such options online. At the start of the year, Action Fraud received over 7K reports of such frauds where the average loss per victim was over £20K.

About 11 per cent of the victims were between 18 to 25 years old and over 50 per cent in the age from 18 to 45 years. The criminals posted celebrity endorsements and professional-looking advertisements, and they sent emails and created websites to advertise the fake opportunities in cryptocurrency.

Such fake testimonials and the pictures of celebrity endorsement in the adverts where the well-known figures claim they earned through such investments make the offers appear genuine.

The reports regarding such cases were commonly made in the duration from April 2020 to March 2021. Action Fraud got over 558 reports related to investment scams where celebrity endorsement was the key attraction, and their ads claimed the popular personalities earned through crypto-assets.

What Is Cryptocurrency Fraud?

Cryptocurrency is digital money designed to transfer funds from one account to another in digital format. The trade of such options is considered highly volatile because the rates may go up and down very quickly.

As a result, many who invested in such assets lost money to frauds. Criminals have been using the schemes related to digital trade to get the attention of young buyers seeking opportunities in current assets.

Criminals claim it can offer easy and quick money to investors. They get all the personal and financial details of the victims, which they use to commit identity theft or defraud the victims through other methods.

One should be aware of the social media adverts and the online promises made by someone selling cryptoassets to people. If you suspect an ad and get an unsolicited call from someone out of the blue offering any such cryptoopportunity, refuse the offer.

Do not rush to make any decision regarding investments. No legitimate firm uses pressure tactics to sell deals. They may not offer a money-back guarantee or one time offer in a lifetime, or a deal with a deadline. One should always conduct independent research and seek guidance from an expert merchant to know about the offer.

FCA does not authorise most firms to sell such investments. Hence, one cannot seek reimbursement for the losses from the FSCS, which raises the risk of loss of all the invested.

Do not click on the links sent by the seller in emails or messages. Instead, visit the authorised website to make any payment and use the telephone numbers mentioned in the FCA registers to contact them.

One should not be motivated to invest just by looking at the positive reviews on various platforms posted by some high-net-worth investors.