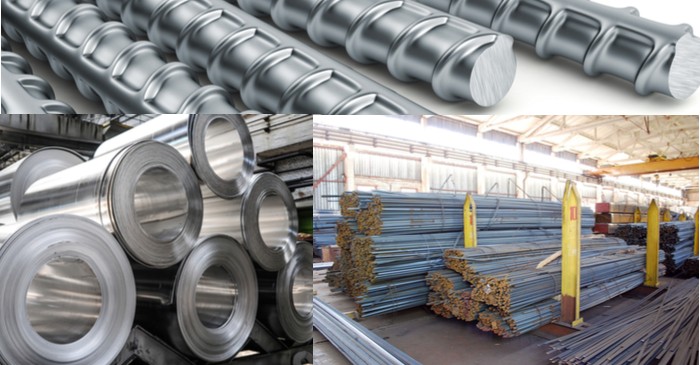 Trade war and Turkey crisis hit many metals including zinc, copper, aluminium and iron.  There are fear of decline in aluminium price by 10 per cent and zinc by 29 per cent in the current year.  There were many other products widely affected by the imposition of extra tariffs on certain goods on both sides.

The imports affected by the changes include minerals, consumer goods and foods. One of the key products impacted by extra tariff is Children’s bikes, which will witness at least 25 per cent hike in prices and other juvenile products are cot and bedding products. Dehumidifiers, fridge and air conditioner will even get expensive in the US.

Top miners BHP Billiton Ltd claim US will be at loss in this trade war because the countries seeking to trade more with other countries will not trade with US, due to its protectionism policies. China and many other countries affected by the trade war will look for alternative partner to trade globally.

The miner produces a number of products and said the tariffs were bad for the economy as it will restrict global growth and boost prices.  The company’s growth is expected to be effected by the current situation, while, growth may decline from 3.5 per cent to 4 per cent.

The company said the pipes and wires of coppershave been hurt by the investors lowering demand, mainly, due to increasing trade tensions.

Anglo- Australian miner BHP announced a profit of 33 per cent for the year ending in June to $8.9 billion, where the production grew 8 per cent. It announced dividends for investors but the trade experts forecast a decline in profits by 12 per cent in 2019.

The clash may benefit Australia, due to retaliatory impact on American goods, where the Chinese buyers will switch to Australian suppliers but in reality this is not happening because the government do not want to upset any of the two countries.

The total value of Australian sale to China is almost six times more than the exports to US, but American investors are hugely invested in Australian economy.  In the last few years, the relation between China and Australia was effected by the law passed in June by the government to prevent foreign influence in local politics.

To counter attack Beijing targeted exports by Australia by holding shipments of some goods at ports which included wines. Experts at Sydney believe the cooperation is not working and this could hurt trade between Australia and China.

Many other iron mining companies have been hit by trade war where the Brazil-based Vale claimed the net fall in profits was up to 58 per cent.  Many diversified mining companies are hit by the trade issues and experts believe the secondary demand for metals such as aluminium and copper may be hit by the steps.

It is assumed a number of other countries may adopt protectionist policies which could lead to a worldwide retreat and weaken global trade.

US president on - fed rate hike in August said - was not happy with the hike and expected fed to be more accommodating. Fed raised rates for the third time in the year and Mr. Trump felt China was manipulating dollar and even Euro.