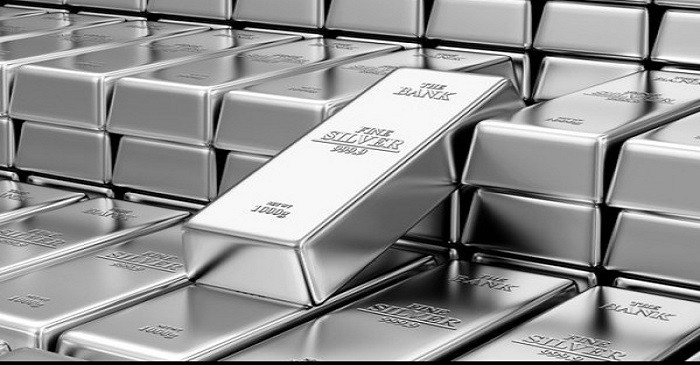 Silver was first mined in 3000 BC Anatolia Turkey and has been used ever since for ornaments, utensils and trade. It was up until the introduction of the ‘New World’ in 1492 that silver mines in Mexico, Bolivia and Peru were opened, causing a rapid rise in the world production of silver. This rise soon led to new and improved techniques of extracting silver from the ore which developed both the value and measure of silver ore that could be broken.

The supply and demand outlook of silver is expected to remain stable in 2019. The World Silver Survey found the demand hit a 3-year high in 2018 with an increase in 4 per cent from the previous year, on the contrary, the silver mine production declined in the third straight year by 2 per cent in 2018. In the US, the demand declined for silver bullion, but, globally, the demand grew 53 per cent, in comparison to the last year, and in India, the demand for physical metal grew 115 per cent.   The industrial demand of the silver metal accounts for 50 per cent of the market, which fell by 1 per cent over stagnated demand in PVs solar panels.

As silver is an expensive metal which is often used for coins, its mining history has been very profitable.
The historical trends for the white metal show -
•    It moved closed with gold in the 1970s but was down for 20 years.
•    In 2011, it fell significantly and remained low relative to gold.
•    Short-lived spikes led to the narrowing of gold/silver ratio in the 1970s, but silver’s verticals leaps are higher than gold.           Most of the time, the ratio has stood at 60:1. Currently,        85.3 ounces of silver can get 1 ounce of gold.
•    If China’s economic condition improves, the demand for the white metal will grow.

It is a very ductile metal, often used in producing currency, jewellery and utensils. The salts have been used since the Middle Age to produce a yellow and orange colour stained glass. It was first mined in 3000 BC Anatolia Turkey and has been used ever since for ornaments, utensils and trade. It was up until the introduction of the ‘New World’ in 1492 that the mines in Mexico, Bolivia and Peru were opened, causing a rapid rise in the world production of the white metal.  Like other precious metals - gold and platinum, newly opened deposits of silver ore generated precious wealth. In recent periods, large deposits were discovered and mined in America, prompting the progression and expansion of Mexico, Bolivia, Chile, Peru, Canada and the United States.

What is sterling silver?

Metalloids are often referred to as semimetals, a...

What is Dish Protect Silver?

What is dish protect silver? To maintain these dish...