Steel prices and production amidst trade war and environmental tightening 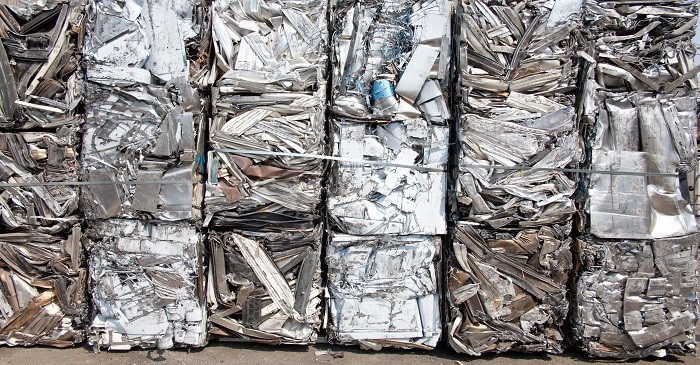 Ferrous scrap has been hit by trade issues and Turkey’s currency problems. Turkey is a leading importer of steel scrap and tariffs. Currencyand politics have hit steel raw and steel scrap got expensive.  The ratio of iron to steel scrap increased when the Turkish currency declined. The ratio is calculated between Turkey and China based iron ore. Ferrous scrap became expensive as compared to iron oredue to these factors.

Finland Outokumpu mine was hit by high monthly surcharge in Europe.   Shanghai’s bar steel futures gained on Wednesday.  Steelfutures gained in August due to tight supply. The rate of construction steel hit a seven year peak in the month at $637.47 a tonne.

Market experts claim the demand will grow in coming seasons and there are some regions in China where the demand is higher but the output is restricted. The price of steel used in construction grew 30 per cent in the current year, due to high construction activities, and Shanghai based exchanges reported gain in related minerals coal and coke, even though, the iron orerates declined.

Initially, when US president imposed tariffs on steel and aluminium related goods, steel companies in US assumed the step to be advantageous for the factories but one of the steel companies American Keg reported low manufacturing activities and staff slashing by one-third at the Chinamade steel. The management said they suffered losses as half keg is still $20 cheaper as compared to American Keg.

Some steel companies in US are planning to invest in revitalizing production. US SteelGary plant is expected to get a makeover in the coming months where $750 million will be invested in the plant to meet the new demands of steel and to restrict influence of imported steel. It is a 110-year old company which employs 3,800 people and the initial investment is   just part of $2 billion revitalizing program at the Pittsburgh unit.  The company’s spokesperson claimed- currently, there are no claims to create new jobs but it will retain 3,800 workers and facilitate modernization at the unit with the new investments to enhance competitiveness and meet the environmental standards.

White House argues more than 350,000 new jobs have been created in manufacturing since the president took office and people are now trusting Trump’s economic foresight. A recent survey asserts 45 per cent of the surveyed believed in Trump’s methods and felt it was helping the economy to grow, whereas, 34 per cent trusted Democratic leaders.

China has banned subsidies and urged authorities to comply with policies and to eliminate excess steel. It banned exports and imports subsidies for steel and for trades that violates the World Trade Organization Rules.  China claimed the production by steel companies was around 81.24 million tonnes (crude steel) and this was more 1.3 per cent from June (as compared to July 2018) and more by 7.2 per cent in the same month of last year (as per the NBS data).  The analysts in China put forward - there was no decline in production, although, there existed the environmental crackdown, rather, production and efficiency of steel mills improved by using better grade iron.

To find out more about steel investment, click 99 Alternatives at (http://www.99alternatives.com).