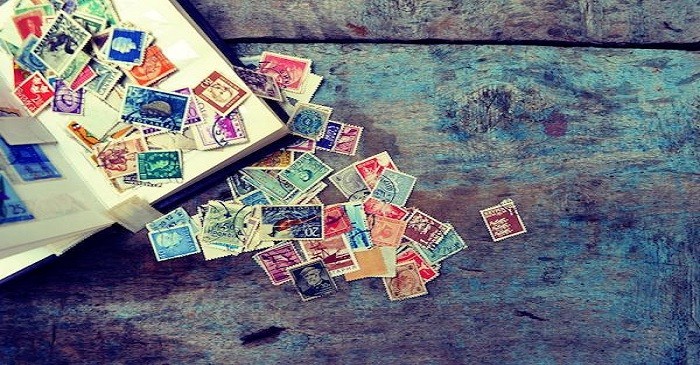 In October 2013, billionaire Bill Gross stamp collection was sold for over $10 million creating a record for a single day stamp sale. The highest was earned by the 24-cent 1869 Pictorial Inverted Center that fetched $750,000.

The worlds’ wealthiest invest in it where the Knight Frank report found rare stamp price grew significantly with the stamps like the British Guiana 1 Cent Magenta  (1856) was sold for over $8.9 million.

Other than Bill Gross - John Bourke, Receiver General of Stamps Dues in Ireland was a leading stamp enthusiast. Earlier price transparency was limited to a catalogue of limited prints which was, mainly, determined through the input from prominent dealers, and was updated on all occasions.

With the growing influence of the internet, the competition has increased for anyone to become a dealer where it offers a wider selection of stamps. The volume has increased and collectors are buying whenever they want at competitive price online without considering the catalogue.

One of the first stamps was the Penny Black issued in 1840 in Britain having Queen Victoria picture on it. The current value of Penny Black can be in the range of $20 to $200, depending on the condition of the stamps.

In 1774, Bourke produced a book that included existing imprinted revenue stamps, which ranged in its value from around £6 to half a penny, including those of the hand-stamped charge marks that were also used with them.

Bourke’s collection is, currently, being preserved in Dublin. Investment in stamps can provide diversification that ultimately allows investors to use them for preserving the capital they have mounted up to over the past years.

Why liquid assets are necessary for financial planning?

Why liquid assets are necessary for financial...

Millennial collecting Cars from the 1980s and 90s

Young Buyers keen on Vintage Cars more than other..

Young Buyers keen on Vintage Cars more than other...

How to start a Coin Collection?

How to Start a Coin Collection, Coin collection is a...