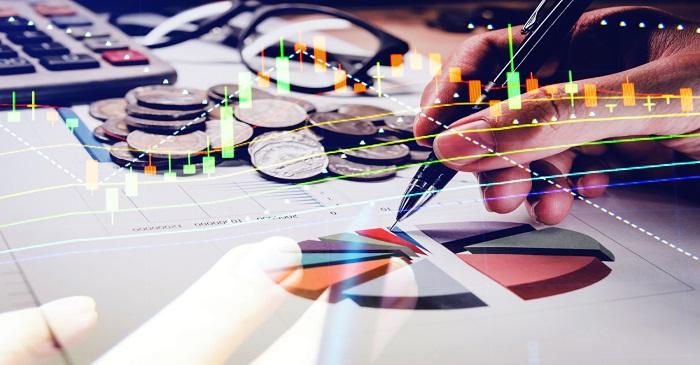 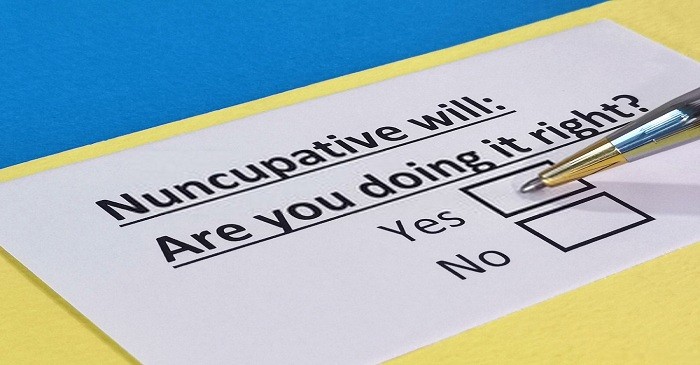 Wills can be of many different types. There are some straightforward statutory wills which are small uncomplicated or generic.

Some of oral – spoken (instead of a written) ones are made before a witness and the Testor speaks out loud to someone else on how the owner of the property/ assets wants his / her property like freehold house or other financial asset types to be distributed after his / her death.

Such a will can be honored, when the testator (the person who is responsible for legalizing the will) believes that the person is about to die.

It is made as an oral statement in front of at least two competent witnesses, who are both present with the testator at the time of statement.

A nuncupative will is also called death bed will. It is made orally by a person facing a fatal medical condition or imminent peril of death.

The witnesses are specially requested by the person to bear witness thereto, implemented through a testamentary statement from a person who thinks she or he is about to die.

The statement of the testator must include the intended and it should include the request that the witnesses testify to the will.

Some conditions associated with it are -

•    The testator must die from the perceived threat within a short order for the will to be honored.

•    The heirs should bring legal action to admit that it was made and the witness should testify it.

•    Further, it does not change certain financial investment instruments like a retirement account, life insurance, investments, and other financial transaction beneficiary designation nor it can provide any payment on the death benefit.

•    In some parts of the world, such a will may require a written statement instead of just an oral expression and the witnesses need to validate such legal action.