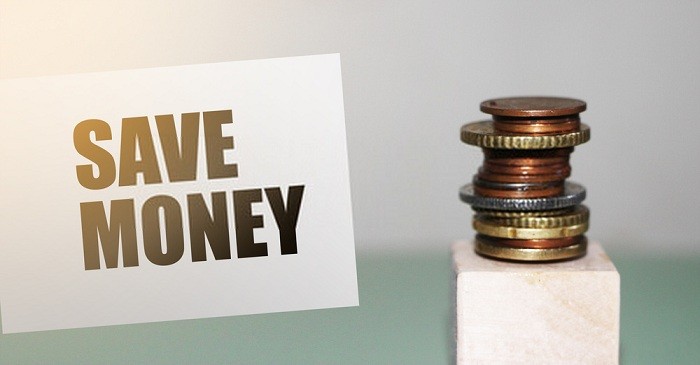 Individual decision making is part of all microeconomic analysis where rational choice refers to the process of determining the option that is available where one can choose the most favored option as per some of the consistent criteria.

Social exchange and rational choice come from the utilitarian thinking that refers to a variety of theories, where all share the common theme of gaining the maximum outcomes, that they value the most.

Since such theories are connected with achieving a maximum outcome, the social science theories are voluntaristic and are based on the belief that people act rationally to get the maximum benefits from their choices but when their choices are constrained by external limits, they may not be able to make a rational choice.

They prefer stable structures where the rational calculation of profits is possible and they support structural norms, supporting such structures that allow the exchange and choice theorist to move from the micro-level to macro-level analysis related to social structures and norms.

The propositions of the exchange theory state – an actor will choose the course of action that offers first rewards relative to the cost.

The implicit in-exchange theory refers to the concept of reward and cost being interchangeable as the notion of calculation of profit.

In the rule, the proposition about maximizing profits in global opportunities in business and investment is related directly to the minimization of costs.

For example – A family as a social institution maintains exchanges between illiquid assets of parents to the children.