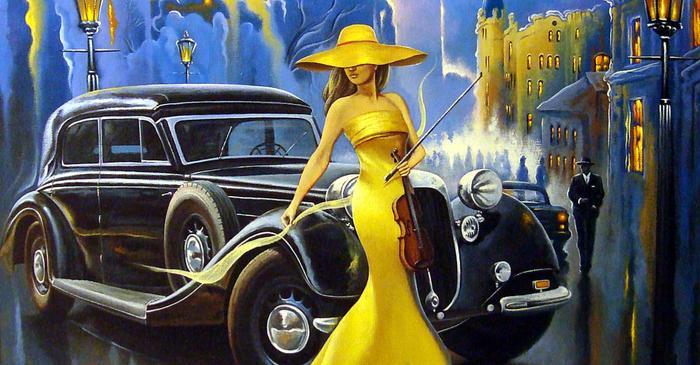 Cars continue to dominate the collectible market where the appreciation in the value of classic vintage driving machines surpassed other categories like coins, art, and wine.

Investment in art requires a deep knowledge of the market where one cannot gain by just investing in products, without considering the pros and cons.

There is no guarantee of appraisal but car and art both are tangible things to sell, which can gain in years, on the other hand:

In the classic car category, the trend is shifting towards emerging Asian markets that add extra potential to the category. Some of the rare vintage vehicle models like a-118-year-old, the 1901 De Dion Bouton Type G, can be auctioned in the range of £50,000 to £60,000, and it will be presented in June for sale.

The young online buyers collecting vehicles as a hobby are opting for Asian cars that are available in the markets at a bargain price. German motors continue to dominate where some lesser-known models like Porsche Boxster and less expensive ones are bought by some new investors.

The young buyers seek rare Japanese brands in good condition, instead of higher value American vintage. Such motors have reportedly gained up to 18 percent in 3 years and 39 percent in 5 years.

The buyers are attracted to the video games that feature cars like the 1997 Acura Integra Type R that was sold for $63,800 last September in an auction, and it topped models like the 1968 Ford Mustang Fastback and a 1970 Dodge Charger.

Some of the models like 1994 -Toyota Supra and 1991 -Mitsubishi GTO are in high demand where buyers are collecting as it can be auctioned at higher values in the future.

Risks of Investment in Collectable Cars

It is difficult to identify counterfeits in the classic car segment. Even the ones that are popular may not be authentic. In February, comedian Jerry Seinfeld faced court orders over the sale of a 1958 Porsche Carrera GT — for $1.54 million by Fica Frio Limited made in 2016, where the court said the paper was not authentic.

Several complaints have been made by the buyers who said the paperwork was forged, where even the identification and VIN tag was untrue.