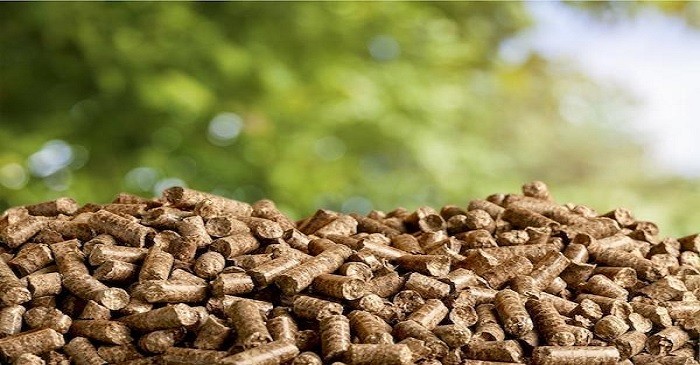 Biomass is an organic material produced from living or recently living organisms that can be used as a source of energy. Lignocelluloses biomasses are plants or plant based materials that are not used for feeding or food. As an energy source biomass can either be used directly, through combustion producing heat or indirectly once converted into many forms of bio fuel.  There are many methods for converting biomass into bio fuels which are usually classified by the various categories; thermal, chemical and biochemical methods.

Many countries are moving towards achieving their carbon emission reduction targets but in the current situation, it is difficult to heat homes, move ships, power cars, manufacture steel/ cement and grow food without such emissions. Biomass can either be used directly to generate heat or converted as biofuels that come under different categories; thermal, chemical and biochemical methods. The method was used since prehistoric times and is solely a biologically produced source of energy with an estimated availability is 104.9 petagrams of carbon a year, where wood is one of the largest sources. Other sources include forest residues, yard clippings, wood chips and municipal solid waste.

The UK government is planning to increase taxes for household installation of solar PVs and biomass boilers. Currently, people having such installation at home pay less VAT by 5 per cent. Incentives for such installations have declined in the country creating deceleration in climate-friendly efforts, creating a kind of climate emergency. The UK expects to get more than 50 per cent of the electricity through renewable sources in 10 years but the target was halted in the last quarter 2018 as investment in the sector is continuously falling across nations, while, the environmentalists believe the investors can gain from the falling price of such sources, which are now available at comparable to fossil costs. The countries like the UK moved from getting one-third of electricity from coal to generating one-third from green sources. Green energies supplied 23 percent of the total power in a coal-free week in the UK and 11 percent came from biomass, which is mostly the woods or plants based organic materials.  Thail
and and Japan are growingly becoming an attractive destination for such developments where the governments’ support in the sector has amplified the number of investors in the area.

Recently, biomass used by Drax Power Station faced controversy from environmental activists who say the firm has been using wood pellets made from cutting 14 million tonnes of trees, where Drax claims biomass is carbon neutral but the environmentalists are against cutting trees as it destroys the biodiversity of forests and wetlands. Also, it does not provide a completely carbon neutral solution.

Who can benefit from the new FIT?

The advantages of Geothermal Energy

The advantages of Geothermal Energy, geothermal can be...

Why the construction of hydropower projects declined in the..

Why the construction of hydropower projects declined in...