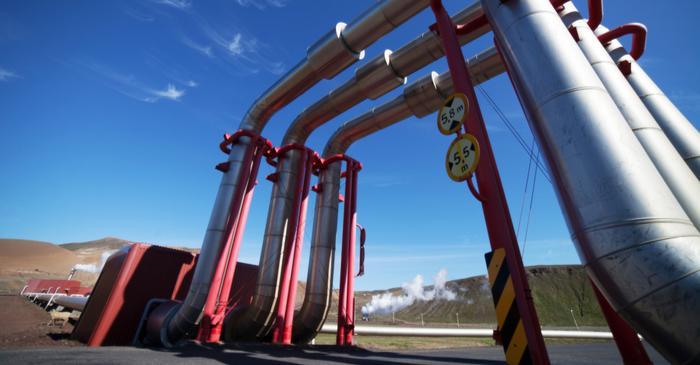 For the first time since 2011, the global emissions grew 2% in the last year outstripping the rapid rollout of green energy. The level of emissions increased was equivalent to driving 400m extra combustion engine cars on roads.

There is a link between the level of carbon and the vicious weather patterns mostly triggered by stronger growth in energy use and emissions as households and businesses seek to reduce the impact.

According to Times the UK report on changing weather patterns concludes London will be hot as Barcelona in 30 years, and Leeds will be like Melbourne.

The northern hemisphere will resemble the southern, and it can lead to extreme droughts in London where they may have to import drinking water.

There was unusual number of heating days on the first month of the year and particularity across the continents, where the number of extreme hot and cold days was usually higher in China, US and Russia –where the use of fossil fuel continues to increase.

Decarbonizing heating in the UK

To reach the net zero carbon targets, there is an immediate need to electrify heating and transportation requirement using heat pumps and electric cars.

The assessment made by the UK National Grid states the country will be able to achieve net zero targets only if immediate actions were taken to overhaul the heating, transportation and electricity system.

The UK heating solutions should be changed radically and massively to improve efficiency and meet the domestic demand, which can be completely delivered through electric or hydrogen technologies.

Heat is one of the toughest aspects of implementing zero emission plans. Corporate strategies have a greater role in some markets like North America and Northern Europe.

The gas networks are keen to use hydrogen as a replacement for natural gas and some believe using hydrogen or heat can be a waste of resource.

Different hybrid systems can be used in different regions. Like in Amsterdam heat comes from gas CHP and waste, and saves 50 per cent of CO2.

Geothermal can be used at many places with a higher temperature that can boost the large industrial heat pumps to 65-70 degree.

Holland has a lot of water in the form of sewage water, which can be combined with these pumps to generate heat.

Over time the combination of heat with geothermal sources, water sources and others can be used for generating electricity.

HPs have been widely adopted in the UK and a focus on hybrid pumps can improve the efficiency which can be based on gas and electricity, and provide cheaper alternatives to generate power.

The greater use of EVs and HHPs can help in reducing electricity costs. The rapid use of the combination of EVs ad HHPs can cut the whole electricity price by 7 per cent.

Actually, the UK adopted EVs more vigorously in comparison to HHPs, and low investment in the HP sector was, mainly, due to the abundance of gas connections in the country. The role of HPs increased in the last few years like in Germany the new homes installation increased from 1 per cent.

in 2000 to 23 per cent in 2016 due to policy support and incentive programs, while, it was noticed that retrofitting to old homes was difficult.