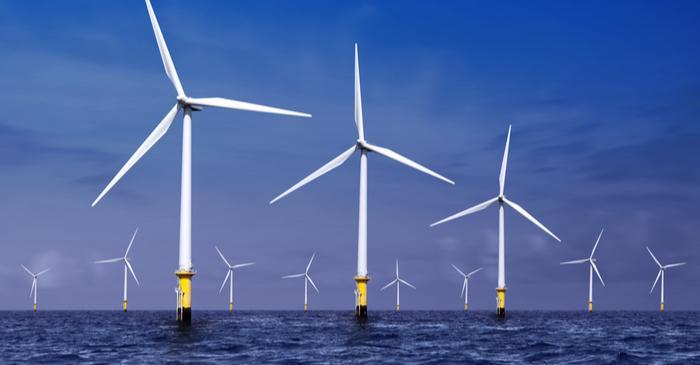 Wind accounts for 14 per cent of the annual consumption of energy in the EU where Denmark’s annual 40 per cent is met through it.

Germany leads in cumulative capacity and installations in Europe but last year it reported market contraction due to local opposition, shift from FITs to auctions and difficult permitting procedures.

The UK market contracted 55% to 2017, although, it set a new high due to improved transmission lines and lower curtailment of wind generation.

The lack of investment, the lack of promotion, and the lack of incentivisation have led to underutilization of the green energy options in the UK and the continent.

The use of modern technology based on futuristic turbine designs can improve capacity and the new turbines can re-power the existing wind farms.

Emissions responsible for extreme weather patterns across the EU

BP’s annual global energy report found that carbon emissions rose at one of the fastest rates in a decade and extreme weather conditions were witnessed by people last year.

The warning of Europe heatwave danger has been issued by Spanish meteorologists who claim, not just Britain many countries in the continent are witnessing potentially dangerous heat wave condition, which could climb 40 degree Celsius in the hottest regions of Italy, Spain, Germany and France as hot winds from Sahara are blowing towards these areas.

Such conditions increase the risk of forest fires. Previously, in 2003 August, a deadly heatwave resulted in 15,000 heat-related deaths.

Some experts believe proper political support can help to generate wind energy, which can be cheaper than fossils where the cost per KWH has been declining for both onshore and offshore deployment and some new emerging market is generating higher capacity using modern equipment.

The economics of installation is the primary driver, on the contrary, in China and the US, the demands are driven by tax credits, while, the global demand resulted from tenders and market-based policies.

The UK has struggled with political opposition against onshore wind and there is mounting pressure on the members to agree to the net-zero targets.

The investment in solar fell last year with the closing of the feed-in tariffs scheme, the scheme allowed the panel owners to earn by selling back to the grid, meanwhile, the scheme will be reimplemented from the start of 2020.

The electricity demand continues to grow which can reach 491TWh in 2050 and the peak energy demand could be double the current levels. The growth will need 20 per cent more power generation capacity.

The regional heating system should be changed to ensure the domestic requirements are delivered through renewable. In a country like the UK, the emission targets can be achieved by 2050 only by overhauling the system related to heating, transportation and electricity.

An estimation by a German researcher claims the wind speed available can be used to generate not just 100 per cent of the requirement in the continent but significantly higher, almost ten times the existing requirement.