What are the properties of metal 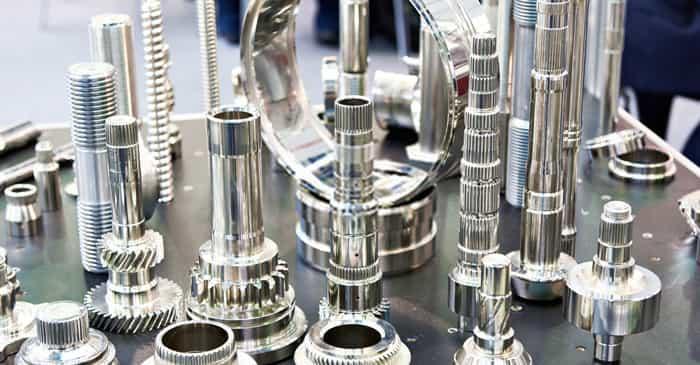 Metalsare naturally occurring elements that can be found in items of everyday use. The industrial metals are used in manufacturing & construction processes, and investment metals are used as a hedge against market fluctuations.

Most of the mineral exploration projects search in the earth’s crust, at places, where valuable metals appear to be in high concentration. The compounds are extracted and processed to derive elements that can bring profit to the mining firms.

Such projects seek profitable extraction as these metals or compounds extracted from the earth’s crust are used in infrastructure development projects and industries.

The International Zinc Association claims more than 60% of the element is used for galvanizing steel and 15% is used in alloys and casting industry. Also, it is used in the transportation sector, consumer goods, and construction industry and in creating industrial machinery andnonmetals.

How to invest in gold?

The precious metals are mined to be used as an asset class by the investors where the modest allocation of the metal helps in improving the performance of the portfolio significantly.

The yellow metal is a solid and tangible asset having long term store of value, which is independent of other assets.

The Global Central banks are voracious buyers of gold where the WGC noted that the 562 metric tons were bought at the end of October 2019 with an average buying of 56.2 a month and it is expected the overall could exceed the 656 tons level of 2018, which is one of the biggest purchases made by the banks since 1967.

Reasons to invest in gold

Gold is considered to be a great asset as it offers safe returns and has other advantages like it is liquid and can generate returns over the long-term.

Some central banks like Russia, Kazakhstan, and Turkey want to get away from the US and this is the main reason for buying. The organizations claim once the banks start buying, they become a regular customer. One of the regular buyers is the central bank of Kazakhstan that has been buying since 2010.

Even the sale of gold was scrutinized by the European central banks in 1999 when the European banks were selling the metal, but now these banks are no longer selling and the German banks are only over the minting program.

The investment in such precious metals provides direct ownership into a physical asset which can provide beneficial ownership and the ability to redeem anytime.

Silveris a precious metal that is also used in industrial processes. It is used in designing filaments of energy-producing applications. It’s properties of one of the highest conductivity and has a high tolerance against rust and tarnishes make it useful.

Palladiumis a rare precious metal used as an energy stabilizer and catalytic converter.

Platinummetal is known for its high luster and third-highest density. It is most malleable and resistant to corrosion. It is used in jewelry designing and industrial applications. It can be used in alloys as it is less volatile.