Where Does Silver metal Come From 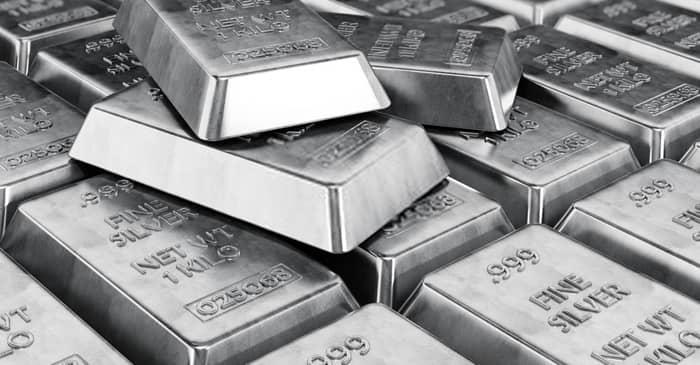 Silvermetal can be found in oxidized zones of the earth’s crust where it does not react with oxygen or water but it can react with hydrogen sulfide and create a mineral which is known as acanthite. As per the studies conducted by researchers on Big Bang – the universe, mainly, had hydrogen and helium in the environment and many heavy elements came from the stars.

They found most such elements inside the crust were compounds of elements that came to earth after the explosion of a star. The precious metals came into the earth’s atmosphere when the stars containing the element exploded in the universe.

It stated the stars with masses 8 to 9 times of sun may explode at the end of their lives like a faint low mass supernovae and create elements like silver or palladium but it cannot produce metals heavier than it.

The study was authored by a German scientist Camilla Hansen, who used the method to pinpoint how precious metals were produced.

The researcher examined the computer modeling and observed more than 70 massive stars to interpret the theory where they compared the light wavelengths of the stars to assess the chemical makeup. They found the amount of the element found in each method was directly connected to strong spectral lines.

It stated the silver was produced through a different type of nuclear fusion which is called the weak r-process.

Silveris a rare metal with a higher economic value. The purest form of the metal can be found in the earth’s crust.

The leading producers are countries - Mexico, China, and Peru. The white metal could be found as a byproduct of the electrolyte refinement of minerals. The method used for production is called the Parkes process.

After the process, silver is removed from lead where it can be extracted through a method of liquid to liquid extraction. Some mines of the galena which produce lead earn more through silver production which comes as a byproduct of lead mining.

Silvermetal can also be extracted from copper or zinc mines through a process where it is purified through nitrate solution.

Investment and value of silver UK

Precious metals do not guarantee an increase in value but most investors find them valuable as its price does not decline like stocks and it does not require regular investments on maintenance.

For 2020, most financial experts advise buying silverto create a portfolio as a hedge against inflation where one can buy the stocks of the silver mining firms or invest in the physical metal.