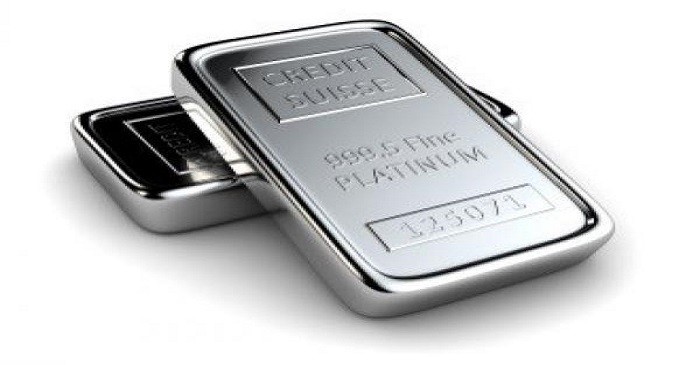 Platinum was known as the “rich man’s gold” as it was trading at a premium to gold. In March 2008, its price was at $2308.80 per ounce and the price fell 67 per cent to $761.80 in October 2008. One decade later, the liquidity in the market continues to act as a barrier for many who would generally consider purchasing the cheapest and most undervalued member of the precious metal asset class.

The World Platinum Investment Council reported a surplus of 680,000 ounces in 2019, that led to an oversupply. Hence, the supply/demand trends are not constructive. It is expected to continue to struggle in the range $865 to $925 in the next two years.

It was introduced in the 18th century but was first found in certain materials and objects in 700 BC. It occurs naturally in the alluvial sand rivers and was most famously found and used in the Casket of Thebes. In the 16th century, when the Spanish Conquistadors were in New Granada searching for gold they kept coming across the metal which was mixed with the gold, having not known the metal, they named it, Platina, the Spanish word for silver. For many years it had no value and people thought it was a lesser version of gold.

The largest mines of the metal are in South Africa, where 60% of the world’s production comes from. It is a tough, malleable, unreactive white metal, rarer than gold. It is also denser than gold, hence if it is used to make any type of jewellery, it will be 30% heavier than a piece of 18-carat gold.

It being a very tough and highly resistant metal is perfect for jewellery and for holding gems strongly. It never loses its shine nor does it stains, keeping its white colour forever. It has great resistance to corrosion and can withstand higher temperatures, but at 500°C, it becomes very reactive with fluoride and produces tetrafluoride. It is insoluble in hydrochloric acid and nitric acid, but when reacted with chlorine, bromine, sulphur and iodine it produces useful by-products.    Chloroplatinic acid is formed by dissolving the metal in hot aqua regia.

What Is Investment Appraisal?

Economists have mocked gold in past and some of the top...