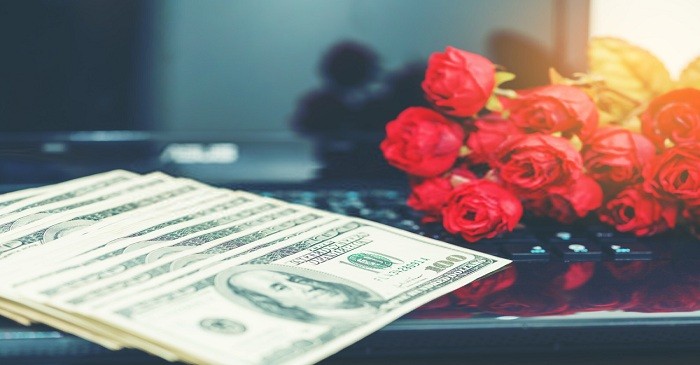 USD is the most popular global monetary unit of the largest economy in the world that was first circulated in 1794 after the Coinage Act was introduced that determined the legislative basis for minting capital in the country.

It was introduced by the Federal Reserve – the privately owned central bank, that took over the US banking system in 1913.

In colonial times, pounds, shillings, and Spanish silver dollars were used as the means of exchange. Some colonies tried to issue fiat paper currency to pay debts or to fund wars, and after the American Revolution, the continental exchange was introduced.

The act of attaching the value of USD to the Spanish silver dollar was introduced, and in 1830, the banking rules were made to issue such units of exchange.

The first official paper money was introduced in 1861 to fund the Civil war.

Mainly, its role is to serve as a medium of exchange and a unit of account. Among 151 currencies in the world, the dollar holds a preeminent position.

The cause for appreciation in the value of USD is -  tightened US monetary policy and change in the investors’ sentiments due to lower GDP and growth as compared to the rest of the world.

This makes it a fundamental component in the relationship between the stock market and the economy.

If the dollar appreciates against another country – the products of that country become competitive relative to US products increasing exports and output.

But if the exports are invoiced, in terms of, dollars, the gains are not effective and may not materialize.