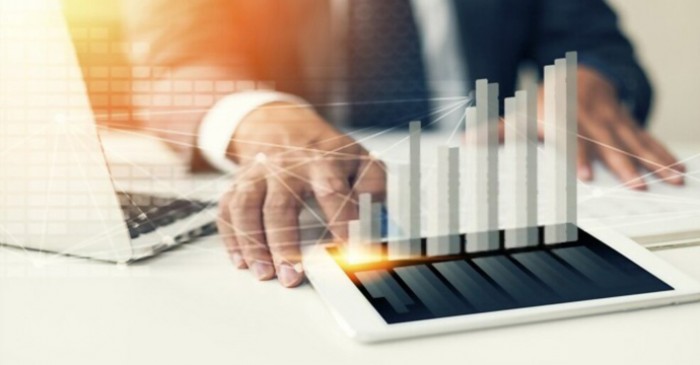 The main idea is to find the reasons for the intermitted recession and depressions. Economists globally believe the widespread unemployment and low level of economic activities can be handled by massive government spending.

The change in total savings caused by a change in the total income results in getting the value of Marginal propensity to save (MPS). This theory can be applied to the whole economy. If the national income rise by 2 billion pounds, the national savings increase by 0.1 billion pounds and the MPS is equal to 0.05. This factor is related to the marginal propensity to consume. At lower levels, the consumer buys all that is necessary and an increase in income is spent on basic needs. At higher income levels, the income can be saved but it does not imply higher saving.

There are theories related to models like household savings that include -

The MPS from one source of income that is same as the income from another source, although, certain economists disagree and state that savings can vary.

It is also believed that saving is also positively correlated with the variability or uncertainty of income. Also, the household level sources of income are variables and less certain to be saved at a higher marginal rate.

The basic multiplier effect can be seen where the growth in tax lowers spending and decrease in taxes enhances spending. The impact of taxes on spending in negative and the tax multiplier has a negative sign.

The life –cycle hypothesis assumes for individuals who wish to smooth out their consumption over some time and during the period of studying, MPS can be 0. When they earn, they pay off the debts and it may take a few years for them to earn and save for retirement. Individual preference theory states that many young individuals do not save and they are prone to present income bias. Some are risk-loving and may not save.

The council tax valuation is not a component of aggregate demand but when it changes the consumer price indices, it leads to change in the spending patterns by a small amount.