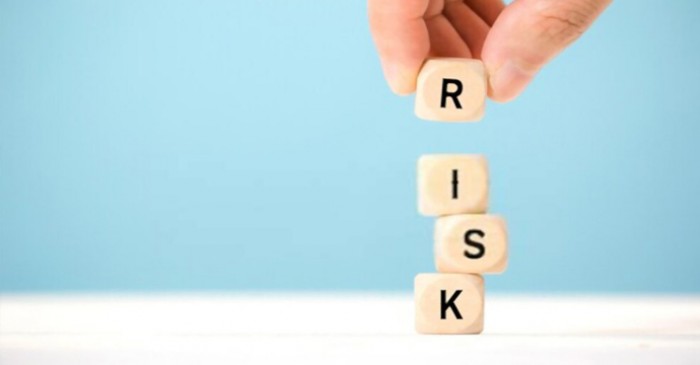 All investment models have risks and returns, and in the capital asset pricing model, there is only one source of market risk captured in the market portfolio where the risk premium is the premium that the investors demand when investing in the portfolio.

There can be two risks associated with credit risk borne by investors holding security over a specific duration- Firstly, the risk of a default occurring anytime, and secondly, the risk of a change in probability of future default that can lead to the change of the value of the security in the secondary market.

The first type of risk is called jump-to-default, and second is the mark-to-market.

[Distance to default is the difference between an esti-mate of the firm value and the value of firm liabilities expressed in units of the volatil-ity of the firm's value. Given the inertia in estimating the value of debt and volatility, the change of this measure is wildly determined by the change in equity. It has been widely researched by experts for accuracy in prediction. Such EDFs have higher pre-dictive power than fund ratings because the rating measure default risk independent of the business cycle but EDFs depend on the stock price and they are mostly time-variant. EDFs can identify 72% of defaults and credit ratings only 61%. EDFs have been used to determine default premium for the US corporate CDAS spreads and for the stock price for Japanese banks CDS spreads.]

The double-stochastic Poisson modelling of Duffie and Singleton (1997) and Lando(1998) provides a tractable framework to measure the default risk premium embedded in CDS prices. Such a framework leads to closed-form formulae to right-hand expression in avoiding the problem of numerical differentiation. It is called default event risk premium where the premium is needed to compensate for the default event.

It can also be called credit event risk or jump to default. EDFs based estimates of jump risk may suffer from opposite bias from that of the rating based estimates.

There are macroeconomic drivers where the economists proceed at an individual level to identify the variables affecting the individual risk premium by performing dynamic panel estimation. They can even use the aggregate level to analyze the dynamics of the components required for calculating the variable.