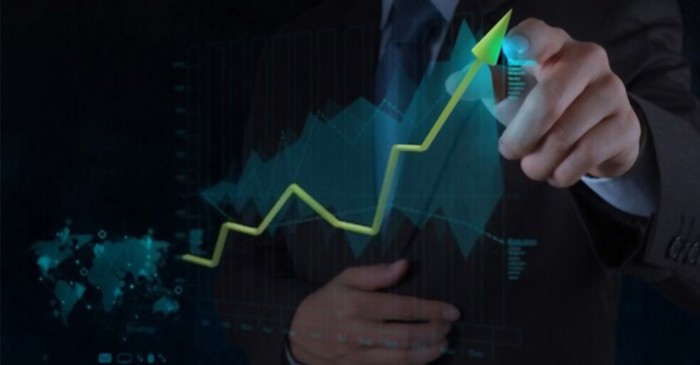 It also believes that unlike physical objects, knowledge as a commodity and technology deliver higher returns and it drives the process of growth.

Economists studying the impact of political issues to analyse growth and its determinants find that all the items related to the standard of living come from valuable arrangement of things that are found in the earth's crust and atmosphere.

No amount of investment or saving or macroeconomic state or tax and spending incentives can get sustained economic growth unless it is supported by the large and small technological discoveries which are required to make appropriate use of the natural resources.

The theory was suggested by Romer who said that the classical suggestion of gathering more physical capital cannot make us rich as all such kind of physical capital have diminishing returns and the economies cannot grow by adding such raw stuff of the same kind.

The physical world is known for diminishing returns where the first version is expensive and then the next versions come at a low cost. Earlier economists believed in the effect of diminishing returns but such system of equations have not proved helpful in modern situations.

Earlier economists believed that all goods and services already existed in the market and the sole job was to allocate it to the competing parties but now the system of multiple equilibria is present and the market processes are deterministic.

Economists have focused on ordinary goods and products, and allocation of goods and services but they do not talk about non- rival goods as it is completely different from competitive goods. There are some special public goods which are neither rival nor excludable but free markets do not produce enough public goods.

High price tells consumers to consume less and producers to produce more, whereas, low price discourages production and encourages consumption, but in the case of knowledge it is created and it is not a fully excludable and socially valuable investment in knowledge is not made.

When there are different types of knowledge in the market, firms may determine the type they need to acquire and it may be expensive to get potentially better technologies or the firms may suffer from productivity slowdown due to it.

Knowledge-based economies follow the monopolistic competition. In such areas, leading producer face permanently declining costs, eventually as a single firm dominates the market. An education technology spending business competes not based on price but for their monopoly with a particular differentiated product or service.

Human capital spends average years in schooling but its impact on the economy cannot be measured. There are certain general-purpose technologies (GPTs) which are useful to many sectors and there are multiple adoption models where economists trying to analyse the cost of schooling as a per cent of GDP, job training and learning expense and R& D expense as a part of the GDP.