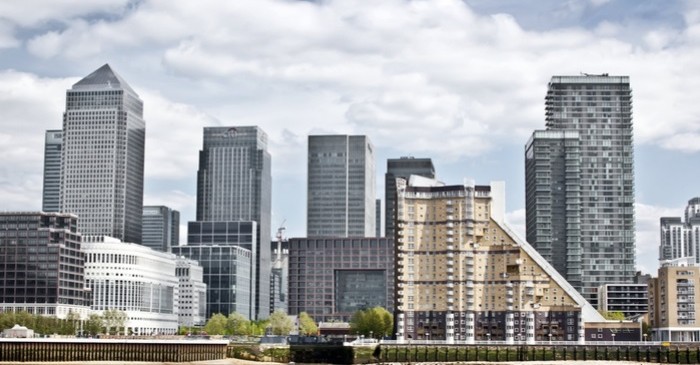 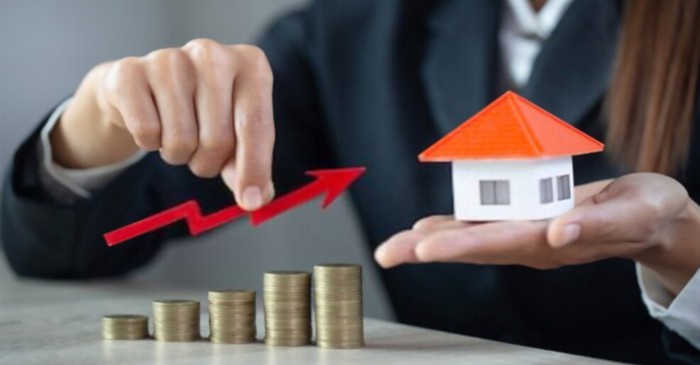 The real estate industry in countries like Belgium, France, Finland, Australia, and other nations have successfully lobbied their governments to allow them to get closed-end type commercial property funds.

The subsidies provided by the government helps in economic development created by the competition between taxable and non – taxable institutions. The UPREIT structure is called the umbrella partnership REIT where all REIT properties are acquired and owned directly or indirectly by the REITs, which is the entity through which they operate and collect all income from the commercial real estate asset classes.

A typical UPREIT transaction allows the property owners to contribute their share in exchange for ownership units in the partnership.

In the early 1990s, the commercial real estate industry was facing a significant downturn where the real estate capital markets dried up, banks, thrifts, pension's funds and insurance companies stopped lending. Many commercial units had to adopt their own methods to raise equity to pay down the debt.

The UPREIT structure was introduced in 1992 as it could overcome the tax difficulties and it provided the path to privatize real estate firms to contribute to develop permanent capital vehicle and gain access to equity capital markets without paying huge tax bills. The UPREIT provide the structure where the REIT owned all the properties and conducted business through a limited partnership subsidiary called OP.

Such properties gained prominence in 1993. The regulations were passed to encourage institutional investment in the sector. There are certain tax benefits in such transactions. For third party contributing property to the operating partnership, the capital gain tax liability is deferred unless the OP Units are converted into cash or common shares of the REIT.

Some of the conditions followed in such transactions are –

The following type of holdings are considered good for UPREIT transaction –