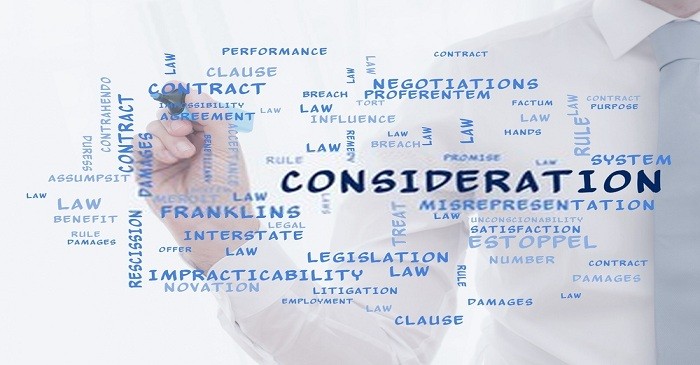 A third-party beneficiary contract arises when two parties enter an agreement to benefit the 3rd person.

Traditionally, the requirement of “privity” restricts the 3rd party from enforcing a contract where he is not a party.

The requirement for being in the contract was eliminated by the court with the introduction of a third-party beneficiary agreement.

Sometimes, the third party is not bound to any conditions in the contract and has independent rights in the deal.

The recognition of the third-party beneficiary rights can lead to certain problems like the 3rd party beneficiary law should allow equitable recovery without the enforcement rights where every party receives some benefits from the contract.

Secondly, it is important to preserve the rights of the original parties to change the contract without nullifying the protection of 3rd party rights.

Earlier the courts had to struggle to define and classify the basis for the third party.

Later they found that such a beneficiary cannot be classified into the two and to eliminate the confusion, flexible term “intent to benefit” was added.

Since the third party was not in privity with the original parties, the court recognized its rights to maintain an action on a contract for their benefit.

Some countries may use the term “intention” to justify decisions.

Some of the terms/regulations are mentioned below -