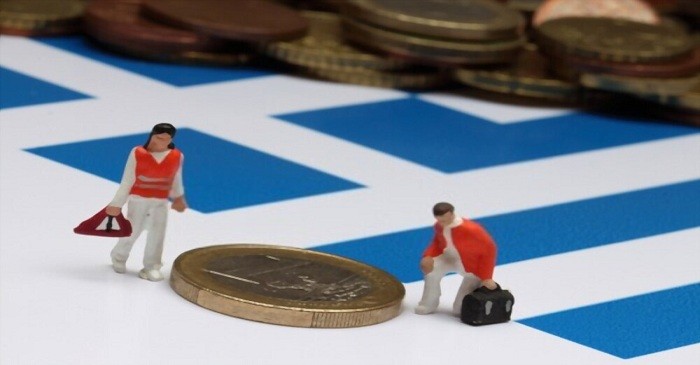 It is related to the indifferent analysis where the study tries to identify the possible basket of goods or services, which will yield the same utility (usefulness or satisfaction) to consumers.

There are certain basic assumptions made in this regard like the consumer is logical, knowledgeable, there is no time gap between the consumption, and goods are of equal size and shape, there is no change in income, taste, preference,

And fashion, the utility is a cardinal and marginal unit of cash money is assumed to be a constant. It is assumed that the individuals faced with budget constraints will select the basket that can maximize the total utility and will act rationally at the time of allocation of budget.

The analysis is based on completeness (consumer prefers to buy one type of item as compared to others) and their decision can be based on transitivity, consistency, and multiple preferences.

The marginal rate of substitution is represented by the slope of the indifference curve. There can be three types of curves – the first one is used for defining the utility of consumption for a given economic agent.

The second has two comparable goods and the curve show parallel lines, where MRS =1. The slope angle can be at 45 degrees with each axis.

The third graph represents complementary goods where the value of MRS for the horizontal fragment is 0 and for the vertical is infinite.

It is assumed that utility is cardinal, the consumer is rational and goods consumed are substitutable. The basic feature of the curve is that it is a negative slope, and it forms a convex and lies to the right of another and may yield more.

The law off MRS does not apply for dissimilar units, unreasonable quantities, and unsuitable periods, rare collector's items /antiques like coin and stamp, and change in the fashion trends, habits, and income/consumer taste.