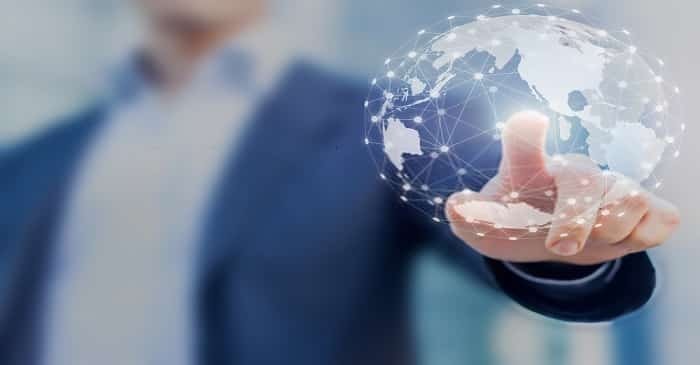 The theory states the gain and loss in currency value is related to the nominal rates of interest.

The International fisher effect is used in economics and finance to find a connection between the rates and inflation and for the analysis of the Treasuries.

This has been proved to be unreliable for short term prediction, as with the introduction of the hypothesis, many countries controlled their market variables to support trade.

The problem arises when one tries to test as there is no direct method to calculate inflationary expectations.
The foreign currency markets have a strong impact on the macroeconomy which is affected by variables like demand, export & import, job market, and growth, but in most cases, the restrictions caused by time lag are involved.

The exchange rates can not only affect consumers but the world economy and distort world prices. It is true in the case of the UK and Japan where the rate for the UK is higher than Japan and the currency value of Japan falls by a difference.

The method used to forecast long term currency values and it is also used by lenders like banks or other international financial markets to sanction loans or grants.

The theory has been applied in many money banking financial markets conditions where it assumes that the actual monetary policy is not a variable.

It implies that the country having low-interest is likely to get lower inflation but has proven to be unpredictable due to several short term factors and uncontrolled exchange conditions.

The crucial limitation of the theory is that it can lead to product movement but cannot predict when the changes will take effect.