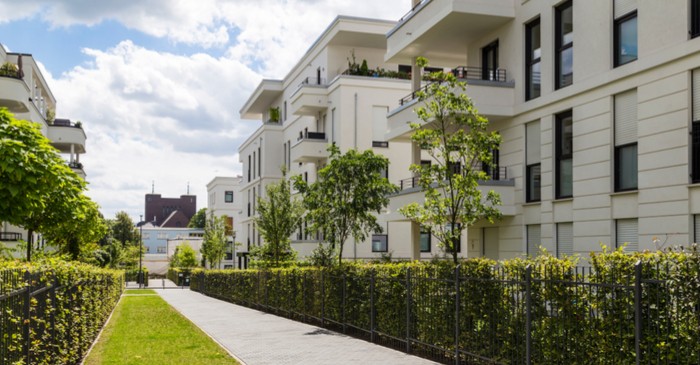 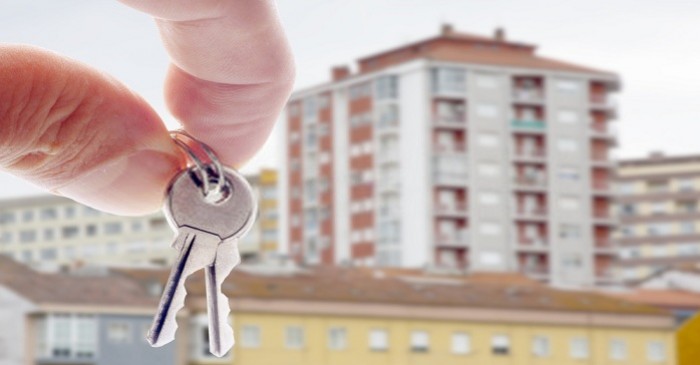 Holding over means the tenant remains in occupation of the premises once the original term of letting ends.

It creates a lack of clarity related to the legal position of the involved parties.

As per regulations, a resident can hold over at the end of a lease term with the permission of the proprietor in mainly two situations – firstly, when a tenancy-at-will is created, and secondly, when the parties unintentionally create a periodic rental contract, as the original lease agreement has certain issues.

One can treat the tenant as trespassers like in the conditions of non-payment of rent, criminal behavior, drugs, and violence charges, which can be used as a reason to evict.

If the tenant in such leased assets continues to pay monthly rent – they inadvertently become part of the month-to-month tenancy.

Sometimes, it is called tenant at sufferance because the landlord is allowing the lodger without any agreement and in a way is tolerating and handling potential issues due to an annulled contract.

The laws for such tenancy references are different and it may be difficult for the landlord to evict the resident as one has no control over the time of vacancy.

The scheduled maintenance of such premises may have to be postponed as the occupant is not ready to vacate and there are risks of the border causing more damage to the property.

Since no new contract is made, there can be restrictions where the border may not allow the property-owner to raise the rents, even when they are staying longer than a predetermined duration.