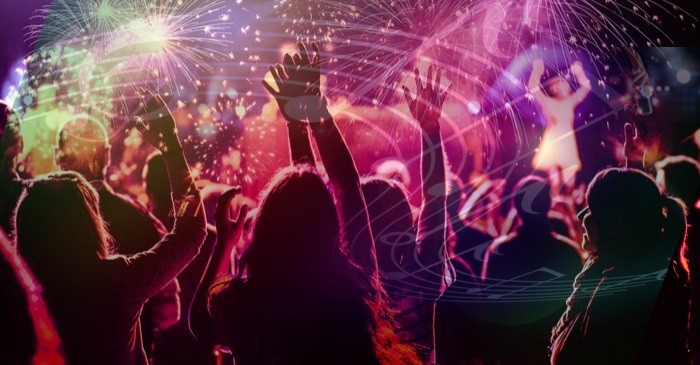 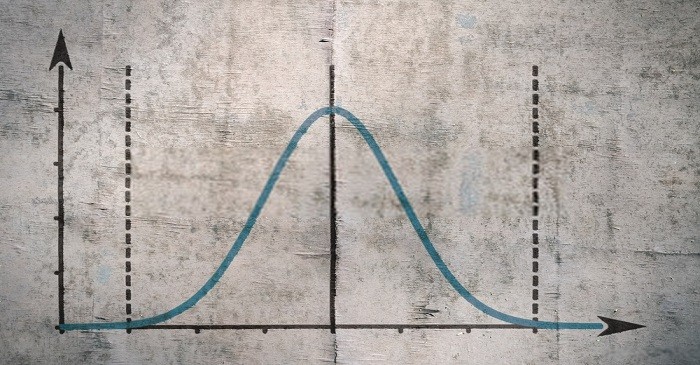 The theory of rational expectations (RE) is about the collection of assumptions related to how economic agents or policymakers exploit available market information to form expectations.

The RE factor correlates with a certain type of representative expectations or agents.

A strong RE has intuitive appeal where the economists create theoretical models that are based on assumptions to get a smart and well-informed model for the economy.

It means to maximize discount on a certain asset, the investors try to choose an optimum portfolio -

or buying long term bonds and selling such options before its maturity.

Expectation theory can be of two types – pure/unbiased and with risk premium and capital asset pricing model (CAPM).

CAPM was developed for risky asset holding and it tries to create a cross-sectional relationship between the yields on various assets with different risk factors.

The concept of this model is that the yield of the risky investments like alternative finance investment bonds can be described as the sum of the yield of safe assets and investments plus the relative risk factor associated with the asset class.