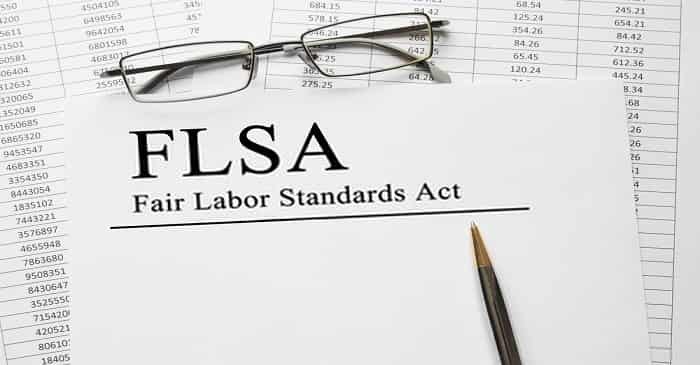 It became successful when the two institutions the JEC and the CEA - the Joint Economic Committee and the Council of Economic Advisers came together in operation.
The act begins with the declaration section 2 – that affirms that it is continuing policy and the responsibility of the federal government is to coordinate and utilize all its plans, resources and functions to maintain and create conditions under which self-employment and production, purchasing power and other aspects can help people to seek and create work.

When the act was introduced the President directed (section 3) to submit the Economic Report to Congress to set forth the level of employment, purchasing power, and production for obtaining a job in the US.

The council of economic advisors was appointed by the President to get advice and assistance in the preparation of the reports.

At the time of enactment, most discussions on the act focused on the long term declaration of the policy, and little attention was given to the macroeconomic issues like the regulations, financial investment instruments, and trade practices.

The basic aim was to promote free competitive enterprise and general welfare.

The act which was considered controversial and the politicians in the opposition party held the administration accountable for the economic investment shortcomings.

In 1953, the House of Representatives refused to pass the appropriation for the CEA but the council continued to operate based on temporary funding.

The law is now accepted by the Federal government’s bureaucratic fabric where the government’s responsibility is to ensure the performance of the economy by giving jobs to people.

The Federal Reserve Bank is looked at as a primary mechanism for achieving short term economic stability where the budget policies are viewed, in terms of, long-run impact on economic growth, investment, and income distribution.