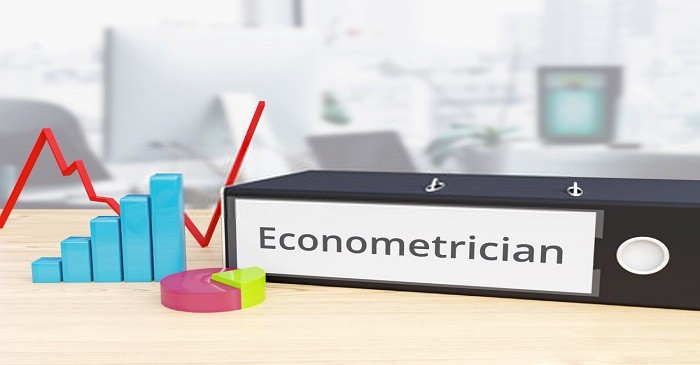 The term was crafted by Ragnar Frisch of Norway.

It evaluates the scope of Econometric theory that is about the development of methods and tools for repeated measurement on a set of variables like weekly earnings, age,

educational attainment and other descriptive characteristics that helps to create data, sample, and datasets that can be cross-sectional, clustered, panel, time series or spatial.

The Applied econometrics term is used for the development of quantitative models and the application of various methods to these models by using the economic data.

MATLAB, GAUSS, and OxMetrics are some of the high-level matrix programming languages with built-in functions.

Economists make use of programming software with a set of pre-programmed statistical tools to update new methods to predict the overview of financial markets, the next economic crisis, or the alternative capital investment factors.

Econometricians can use R that is an open-source, user-contributed program or use a programming language like Fortran or C to get customized alternatives.

Some such software programs are available online that can help to provide a proper analysis of the data but its disadvantage is that one has to do much programming to detect and eliminate errors.

One of the most common tools used by econometricians is regression.

The simplest regression is a regression with a single explanatory variable.

This regression equation will put a straight line through the data.