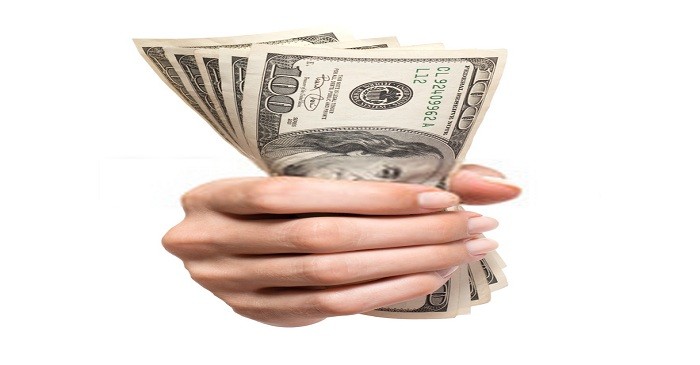 It refers to the financing package given for some work.

It indicates the production and sale of goods or services, which are unregistered or hidden from the state, for some reason but such transactions are legal in all respect.

The reasons to opt for it comprises three conditions – evasion of direct/indirect taxes, and sometimes, it benefits fraud where the officially unemployed people are working, while, claiming unemployment benefits, or avoiding labor legislation, insurance contributions, minimum wage agreements, and other standards at the workplace.

Use of Cash in hand

It can be found in many small firms. Some employment opportunities may involve such payments.

For example – if a person leaves the scheme of work in a week of joining, and they are no longer eligible to get the employment benefits because of various factors like medical problems, the payoff received will be in the form of cash in hand.

Some economists believe that one cannot pay in cash for certain commodities or services.

It is impossible to structure certain market-based models that are completely based on a fixed price and profit-making motivation.

Studies find people may involve in work not just for money but for other motivations like developing a social network for global social investment funds or as an opportunity for reciprocity.