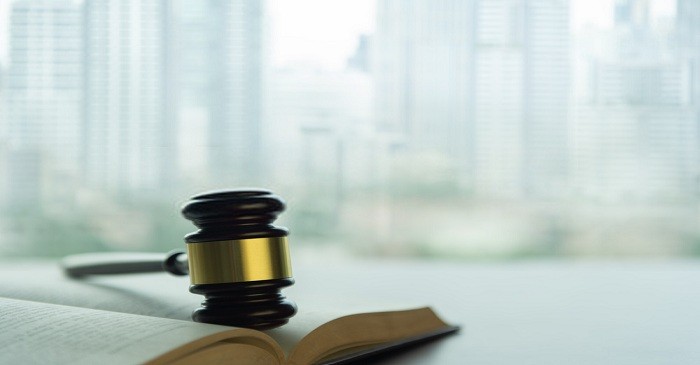 Carmack was introduced in 1906 as an amendment to the Interstate Commerce Act of 1887 (that is a part of the ICC Termination Act of 1995).

It aims to impose a uniform regime of recovery by the interstate shippers against the freight forwarders.

It allows the shippers to pay for the losses or injuries to the property and is associated with interstate cargo claims,

Where Carmack controls and limits the liability of common carriers for in-transit cargo and pre-empts common or state law remedies that grow the liability of the transporter beyond the actual loss or damage to the property.

Carmack is relevant as it extends the reach of the rule to motor and rail transportation between a place in a state and a place in another state.

It can be placed between a place in the US and a foreign location.

The act fixes the liabilities of the rail, freight forwarders, pipeline, motor or other international commodity carriers under the receipt and bills.

He/ she acts as a receiving agent when the freight forwarder uses a motor to receive property from a consignor and consents to the execution of the bill of lading.

A freight forwarder is a delivery agent when it consents to the motor carrier’s delivery of the property to a consignee.

The liability and duties as per Carmack are determined as per the bill of lading used in the shipment of the goods and the limits are based on the rates or tariffs.

The remedies mentioned in the law pre-empts all causes of action, seeking redress for losses or damages during the transportation of goods in interstate commerce.

However, if one investigates a claim where they are held liable for specific damage and if the shipper has agreed in written to pay the claims for damage or repairs,

Where he/she has the right to refuse to ship in case they are unable to provide adequate safety, in such case he/she may be liable to pay the specified amount of money agreed as per the contract.

Further, there is a time limit (or deadline) to file the claim (e.g. nine months).