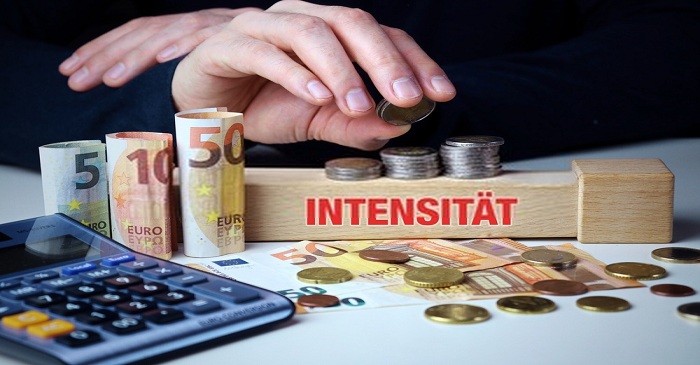 The entrepreneurial and operational activities are classified based on the capital that is required to start the business transactions that allows focused analysis regarding entrepreneurs’ financial markets and corporate strategy.

Traditionally, the entrepreneurs’ degree of capital intensity was not considered to be an important indicator of future performance, and the market value per share,

The price-earnings ratio and dividend yields were normally used as indicators.

But, decision making based on financial factors is very important for companies and it requires monetary liquidity – that is one of the key barriers for potential businesses.

There is a need to measure the degree of capital intensity to determine if an organization is capital or labour intensive.

It has been observed that during financial crisis capital intensive industry response was different as compared to labour intensive and the degree of capital intensity can be used to predict how the firm will react to economic changes as it can provide a valuable source of information for financial decision making.

However, most methods used by researchers are developed to get only one aspect of the enterprise being investigated, while, the term capital intensity is not one dimensional as multiple factors influence it.

The measurement of capital intensity poses a problem as it includes the measure of total assets to revenue, property, plant and equipment (PPE) to revenue/property/plant and equipment per employee analysis where large investments in the PPE exposes the industry to several risks, and changes in the economic cycles can harm the financial performance of the company.

Overall there are certain entrepreneurial activities related to some industries that require more capital as compared to others and the amount they need to invest always depends on the environment in which the venture seeks the potential and it differs for each venture.

The activities in some industries require more capital as compared to others.

Interest rates - change in interest rate can change the cost of capital and this can harm the profitability of a capital intensive enterprise where a huge per cent of the investment goes into PPE, nevertheless, even a labour-intensive industry will be affected by the changes in interest rates.

Inflation - At the time of higher inflation, such companies need to ensure that provisions are made for the increased replacement value of the assets.

These firms are highly dependent on production processes and huge investment will be required to ensure the industries get adequate capital to continue operations.

But with limited capital, it may find it difficult to obtain financial capital to meet the basic requirement.

A shortage means, it will have to pay substantially higher to get a limited amount of funds and in extreme circumstances, it may not be able to obtain funds required for its needs at all.

On the other hand, labour intensive is less dependent on PPE and it may use relatively more labour in the production processes.

Labour intensive are widely affected by the shortage of skilled workers and conditions like workers’ strike, labour unrest (as seen in mining or manufacturing operations) can bring production to a halt.

Measures of capital intensity based on value-added figures include Salaries to revenue, Value added per employee/ PPE and salaries.