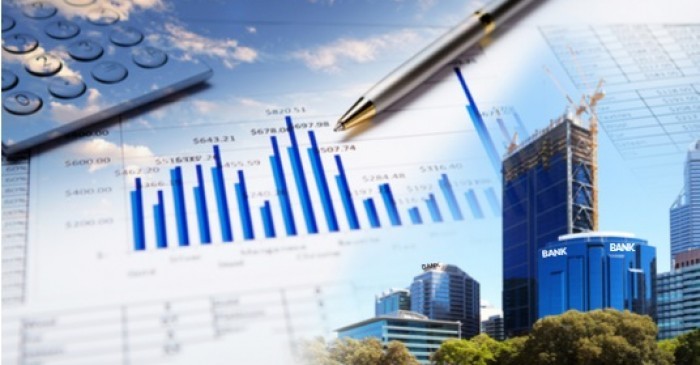 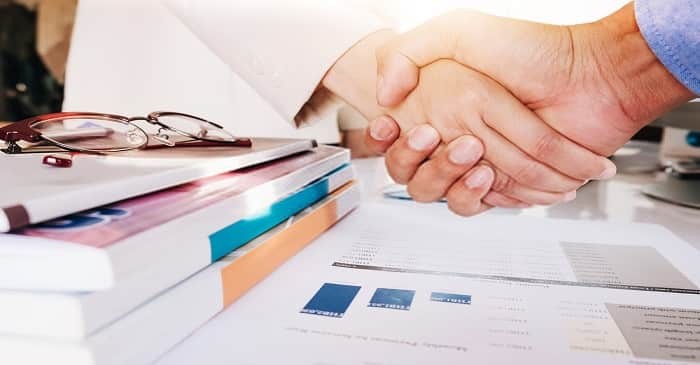 Some of the mergers and acquisitions jobs are conducted in a friendly manner and then disclosed in the media but hostile is different from the friendly - which are often confidential negotiations made between the two parties and the acquirer may not find it unfriendly.

It can involve the method called the bear hug where the acquirer mails the letter containing the proposal to the board of directors without prior warning where they ask for immediate actions and decisions.

A proxy contest is made by the protesting shareholders who aim to obtain representation on the board of directors or they want to get higher power in decision making or want to change the firm’s bylaws.

A tender offer refers to the situation where the acquirer bypasses the target’s board and goes to the shareholders to acquire it.

It is commonly used by the firms to evaluate the effectiveness of the takeover defence.

The hostile moves are considered unsolicited where the offers made by the acquirer are resisted by the target firm’s management.

In the case of a successful hostile takeover, the target stock value, the composition of the board and the sentiment, the bylaws, and the potential of the target to put in for defence.

The target can use methods like a poison pill to allow shareholders to buy at a discount to dilute its value which makes the acquisition difficult and expensive for the “could be acquired.”

Another method adopted is selling the value part of the business to make it less desirable. This is called crown jewel defence.

The company may amend laws where they require a substantial majority to approve a merger.

One of the examples of such takeover is - AOL’s hostile takeover of Time Warner (in 1999)  dot-com bubble bursting phase when the new company lost over $200 bn within two years.

The target firm may reject such investing solutions in case they find the deal lower in value and the board may question the acquirer about their long term plans and the financial prospects of the firm.

The initial proposal can be unfavourable to the targeted firm but hostile takeover may improve the stock price of both the companies and there are some benefits of such acquisitions as it helps in increasing revenue, lessening competition, and increasing efficiency and customer base.

What is cash flow statement ?