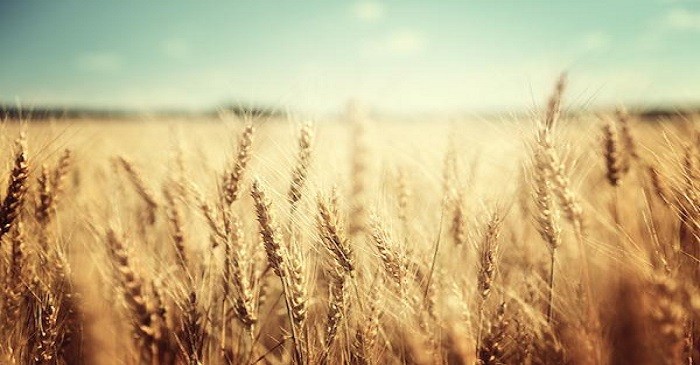 Agricultural prices are often determined by a set of economic forces, which involves planting, crop inventories, growing and harvesting. There are many macroeconomic factors involved in it. There exists a negative correlation between the US dollar and crop price. In 1970, crop price gained leading to a fall in the US dollar, and the farm produce rates dipped in 1980 due to Fed Reserve monetary tightening policy. China is one of the major food markets, and Russia and Ukraine are key producers. US wheat production declined in the last 30 years from an average 8 to 12 percent, to 6 to 8 per cent.  The trade issues between US and China in 2018 -2019, where the US announced to raise import tariffs from 10 to 25 per cent on $200 billion Chinese products, created a difficult situation for the American farmers, and the current situation continues to put a strain on the export markets and threatens developmental efforts. US President Donald Trump said it will use the money earned from the tariffs to buy excess harvests and send excesses to the poor nations. Trump allocated $15 billion in funds to make the purchases from farmers.

The yields of the crop increased in the past century due to the application of techniques like crop rotation and improved agricultural practices involving machinery and technology which includes threshing machinery and reaping machines (combine harvester), tractor-drawn cultivators and planters.

There are three ways to invest in agricultural produce - ETFs, Futures and Stocks. ETFs like the Teucrium Wheat Fund (WHEAT) offers exposure to several future contracts. It includes a unique roll practice that helps to prevent negative results. With futures, there is a very large active market on the Chicago Board of Trade, whereby these contracts are traded via the symbol W (which is under the symbol ZW on the CME Globex). CBOT futures contracts display around 5,000 bushels or around 136 metric tons. The contract months for CBOT tend to be in March (H), May (K), July (N), September (U) and December (Z) with the last day for trading being the business day prior to the 15th day of that contract month. When it comes to buying stocks, there are a few options in farming firms where the profitability of these companies tends to display a connection to the agricultural spot prices. Some of the largest agriculture business firms are Potash (POT), Monsanto (MON) and The Mosaic Company (MOS).