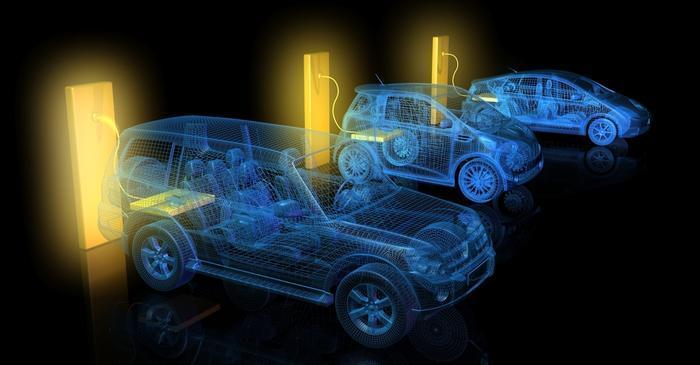 2018 changed the trade rules in commodities over the US-China trade war. The popular energy products traded at commodity exchange include crude oil and natural gas but the growing demand for renewable led to change in the energy sector based on lithium battery metal, which is also called the White petroleum, that underwent correction of over 50 percent as supply soared and demands declined.

The rules in such trade changed fast, while, it remained a highly uncertain and vulnerable sector affected by geopolitical policies.

Lithium stocks are considered valuable as these can transform the energy sector demands where new technologies allow low-cost fast extraction of lithium and can modify the markets in the sector.

The supply-demand is tightening with growing demand from the technology and energy sectors. Currently, the deposits of lithium in Chile and China are the key suppliers, where a report by Morgan Stanley in February 2018 claimed the Chilean brine could increase production to 200 kt in the market by 2025, and this could double the supplies. Such reports resulted in a decline in the price of lithium carbonate in China that fell 50.31 percent.

Demand for EVs (Electric Vehicle) continues to increase where it is estimated in China itself more than 2 million EVs will be sold in the year that is 1.1 million more than last year, where the government expects to have a 50 percent rise in market share of EVs by 2025.

The demand for EVs continues to grow in other parts of the world. In Europe, the total vehicle sale grew 67 percent, where the highest number of models was launched by Renault and Nissan.

The Global media group AFP claimed the German car company Volkswagen AG (secured the 10-year lithium car batteries from Chinese sellers Ganfeng as these batteries are a key ingredient – a vital component in the new car.

The firms entered a MoU on long-term supplies, which means Volkswagen will deliver at least one-fourth of the vehicles driven by electricity in 2025. The change in energy policies has created a rush for commodities and other components which are needed for greener vehicles. Further, the EU has been trying to impose stricter regulations against fossils by 2030.

The market predicts EV penetration can be up to 15 percent by 2025 that is up 2 percent. The recent increase in demand in such areas has led to the idea of mega-factories of lithium-ion batteries.

The cleaner energy idea continues to expand, where advanced technologies offer higher competitiveness to the traditional fossils, providing a better reason to replace the traditional resources.

In the US, the energy storage sector and wind dominated the revenue growth as it increased by 18 percent and 23 percent (as per AEE) respectively.

The producers say this is the right time to venture into the area which provides better ways to change the rule of the energy sector.  The semiconductor-based systems and battery technology have replaced other energy options where the main areas of growth are transportation and energy-efficient buildings.

It is assumed the sector will gain due to rising demands in the residential and commercial markets, where globally tremendous investments in battery fast charging and other areas can be seen.