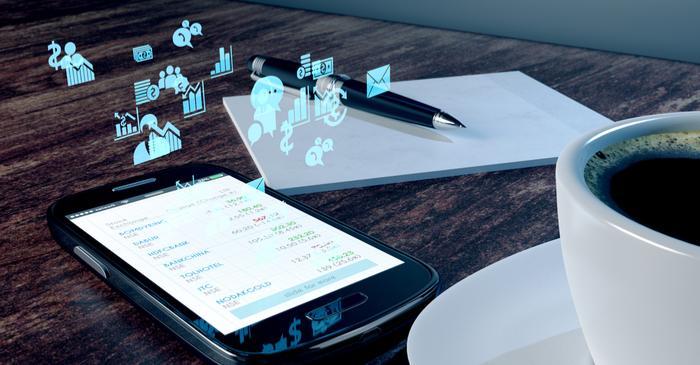 The Coffee futures are trading 13 -year low due to the increase in Brazilian production leading to increasing concerns of growers in the other countries, where some farmers are unable to meet the growing costs with the current low market rates. Arabica fell by 2.6 percent to 94.65 cents a pound at the New York stock exchange, where the prices had dropped 20 percent in 2018.

The speculators remain bearish for the commodity in the current year. Since the farmers are facing high-cost issues, the future of such sectors will be dependent on the increasing adoption of alternatives in technologies, for reducing production and processing costs.

E-commerce, modernization, new equipment & packaging, and vending solutions can advance the sector. Smaller platforms can engage farmers in the network where the markets can improve, in terms of, production, consumption, distribution, joint ventures, bulk orders, franchising, and others.

Despite the popularity, the futures brokerage feels the change in prices can make them look elsewhere. Earlier Colombia was one of the key growers, but now, one can find high-quality harvests in Brazil, Africa, and Central America as well.

A report states the Colombian coffee grower federation is considering delinking to the New York markets to get better prices where the producer country states they are selling higher quality harvests and not getting the price to meet investments.

Unlinking with the New York markets can bring the prices in the range of $1.40 and $1.50 a pound, where the growers can gain higher than the investments. The Colombian Federation has been conducting a meeting with alternative producers, importers, and exporters of Arabica.

In 2013, the growers switched from Arabica to Robusta variety which is cheaper but the traders and farmers believe selling a large amount of coffee into alternative markets can be risky.

However, Brazil is expected to get a record crop in 2018 and yield will be one of the highest in 2019 that led to a drop in futures, which was lowest since 2006 in the year.

Grower aims to reduce the costs of trade

A change in trends in the business can be seen even in Uganda, where the processors want to change the middlemen and the growers want to directly deal with the buyers to get better rates.

In Uganda, if the farmers deal with the companies directly they claim they can gain 30 to 50 percent more. Farmer state selling through the auction markets does not guarantee the aspired price.