What is platinum used for? 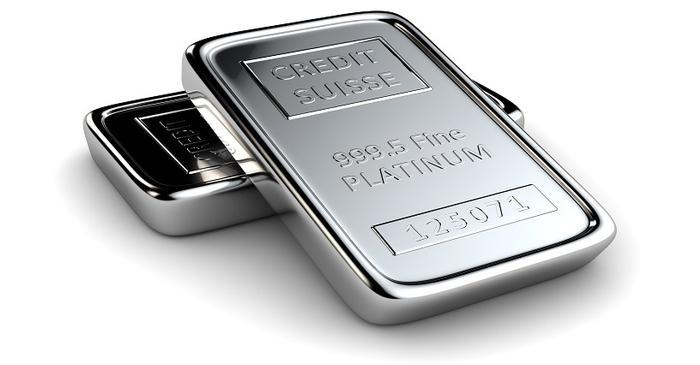 Platinuminvestment demand is expected to catch up as there is huge growth potential and the recent demand has been the main factor for the bullish momentum of the metal.

Many institutional investors want to buy platinumas there is evidence that it may see demand growth due to increased support of the diesel cars on the European roads, increase in the use in the gasoline vehicles and on heavy-duty fuel cells.

Its use can replace palladium Pd which has become highly expensive in terms of industrial uses and applications. Some experts believe there are not adequate supplies available of Pd, and this can create a situation where the automobile industries may again go back to previous catalysts to meet their demands.

The metal-faced modest selling pressure as the investors tried to profit from the three-month high price in the last week. Nevertheless, there has been a decline in price continuously where the October futures were at $878 an ounce – down 0.44%.

Rhodiumand palladium have been continuously outshining platinum and analysts expect the upside correction is long overdue which has been a favorite option of many investors for many years.

It is trading at an all-time low against the yellow metal, although, there many advantages of platinum investment, and the market participants can acquire a compelling opportunity at a rate lower than $1000 an ounce.

The levels below $880 are considered cheap and one of the best ways to buy platinumis through bars and coins which are provided by many dealers across the globe. The futures market provides a mechanism for physical delivery of the same.

Most precious metals have bottomed out in the last few months as the markets are becoming more volatile and unpredictable.

The key demand comes only from the motor vehicles sector in the form of a catalytic converter where the emission regulations favor it, which had ultimately led to the decline in the price of the little silver.

Experts believe it is at least 15 to 20 times scarcer than the yellow metal and its demand persists in other sectors as well like medicine and jewelry. Its demand has declined in the PVs but global demand in other types of the vehicle continues to persist.

Even the EV technologies are susceptible to changes, especially, in conditions when the governments support hybrid vehicle and design policies for it. Hybrids are based on fuel and it will require the internal combustion engine and such technologies may continue