How is iron extracted? 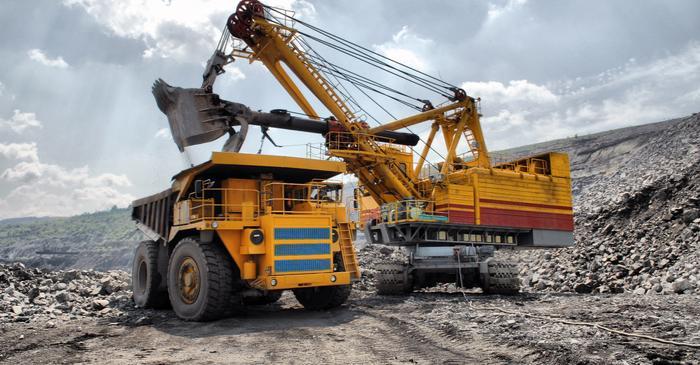 Metalsare extracted from ores but the process of mining depends on the stability of the compound found in the mines. Ironis a less reactive metal as compared to aluminum and is extracted in a container known as a blast furnace.

It requires less energy for extraction and stabilization as compared to aluminum. The metal can be found in the form of iron oxide with coke, limestone, and air.

This reaction results in neutralization because calcium oxide is a base and silica is an acid. Ironis used to create the alloy steel that is harder and stronger and it may not rust like the base metal.

Mine output to increase

Ironoreproduction is expected to grow to 3 billion tonnes by 2028 from 2.8 billion tonnes in 2019 (as per Fitch macroeconomic and industrial research reports). This year in April Rio Tinto lowered its operations by almost 14 million tonnes due to cyclone Veronica and the Cape Lambert portfire.

BHP cut the production by six to eight million tonnes, and major minors have lowered the cost and increased operations in Australia.

Brazil Fitch is expected to rebound in the coming years due to the higher number of projects and lower operating costs. China is expected to lower its operations and the imports may also slow down due to tightening emission standards.

India’s export of iron will increase due to the removal of taxes and improvement in licensing regulations of mines.

China had been the largest buyer of iron with 65% of the global share but many factors are creating a decline in demand.

Globally the metal prices are influenced by several factors and one of the key factors driving the prices up has been the disruption in global production which reduced the supplies into the commodity markets resulting in soaring prices to $US114 per tonne.

The late January collapse of mine operations of Vale in Brazil resulted in the temporary closure of several mines of the company that was followed by the disruption created by storms in Australia.

The global growth outlook determined iron oreprices but in the second half of the year, the growth outlook continued to decline. One of the factors causing the decline is the slowdown in the Chinese economy.

China increased mining in the last year to make up for the trade war losses but later the dynamics in the market changed and this led to a decline in steel production; while, the stockpiles of the mined produced at the ports continue to increase.

Vale has announced that it will reinstate work at some of its’ key production sites but the weak global economic outlook hinders development and this created a downward momentum for the metal prices.