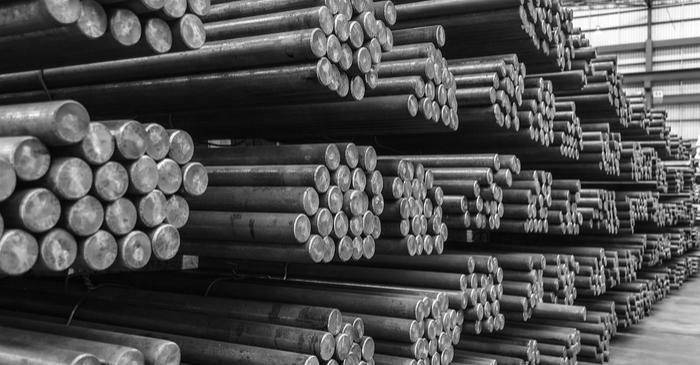 The increase in tariffs by the US created a ripple effect on global trade where the market balance was disrupted. Malaysia is preparing to launch an anti-dumping investigation for the imports of iron from Turkey as a lot of cheap scrap steel came into Malaysia where the metal was dumped at lower than domestic rates creating a surplus of scrap.

Turkey is one of the largest importers of scrap steel where it uses the electric arc furnace methods to produce exportable products made from scrap like rebar, used in construction projects.

The US was one of the largest markets of Turkish steel but with the imposition of tariffs, Turkey has been seeking new markets for its produce.

The availability of low-cost steel has been caused by the imposition of tariffs where the price of scrap continues to decline.

The anti-dumping duties and the imposition of 50 percent tariffs on Turkish steel led to cutting off from the main export market.

The Turkish currency declined against the US dollar that made US exports more expensive, and the crude steel production in the country declined 15 percent in the March quarter due to the drying up of the scrap markets.

The steel price is supported by the decline in exports from Brazil due to the closing of several mines, leading to a rise in iron oreprice by 25 percent, although, the price of scrap declined 7 percent.

The reports by Fortescue MetalsGroup find the increase in crude steel production in China is expected to grow at the rate of 3 percent to 4 percent. China that produces almost 50 percent of the global crude steel produced 928MT in 2018 that was 10 percent more than the previous year.

The country may use excess produce in infrastructure development that includes new high-speed rail projects and airports. The data on trade war show the US capital inflow to China increased 65.6 percent in the Q1 of 2019, where the analysts felt the inflow of international capital in the country has prevented deceleration in the economy.

China said it will try to restore trade in the sectors - service, manufacturing, and agriculture as these are the areas in the negative list – prohibited or restricted by the US.

Australian miners are reluctant to increase investment in such resources as they fear too much capacity at the wrong time can result in a price decline.

The demand for the product is expected to grow in China and the supplies from Brexit are expected to decline due to the Brazilian dam collapse. There are many favorable trends like low internet rates, strong profit, and credit availability, but growth continues to decline.

The growth in commodity price and strong employment data provides support but the growth rate has been declining, which has been puzzling for the monetary policymakers.

Currently, the employment figures are attractive but some analysts find the low-interest rates lead to a record trade surplus, creating unemployment that can lead to another rate cut.