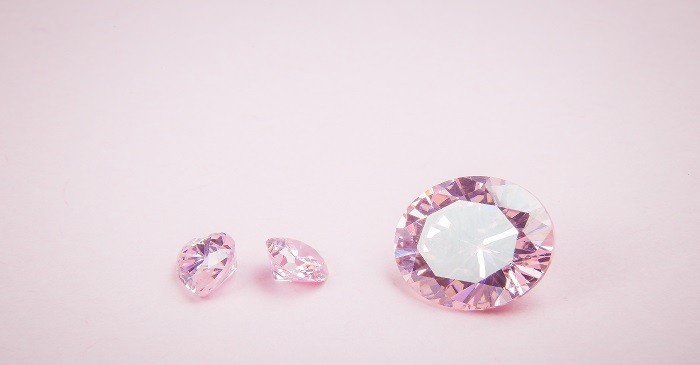 As per De Beers reports, diamond jewellery market reached US $82 billion in 2017, where the global Gen Z are the key buyers in the segment.  The report states - in future, due to low production, the rates will increase. The suspension of mining in some of the sites such as the site of Alrosa-owned Mir mine may lead to decline in production output and it is assumed the production will decline in the coming years, even in, the new projects, and this can lead to failure in expansion and low output. The report claim by 2025 most of the leading mines will be depleted.

Alrosa produced 7 million carat stones in H1 2018 where 8 per cent increase in production was reported. De Beers is the key supplier having global share in sale up to 34 per cent and Alrosa share in 2017 was 25 per cent. Low production of rough diamonds in India led to imports of 195 carat diamonds in 2017. The millennials, Gen Y and Gen Z are key buyers, while, India is the largest market where Gen Z constitutes 70 per cent of the population.  20 per cent of the global Gen Zs –in the age below 20 years live in India and 13 per cent in China – that are leading diamond buying countries.

The 2018 collection contains 63 pink diamonds, violet and red, and one of the popular pieces is the red oval polished – Argyle Muse of 2.28 carats. There were at least hundred guests at the auction, which included rare gem dealers and collectors, and the preview of the event was arranged in July in Sydney by an Anglo Australian company.  Future events will be held in New York.  Argyle Muse originated from a 7.51 carat rough stone. The collection  were closely monitored by Chinese collectors  who wanted to the get the red diamonds as there are only a few red diamonds available globally.

Diamondsare rare, highly profitable and reliable long term investment. Some of the diamond items are widely showcased by celebrities. In the century, diamond grew at the rate of 10 per cent per annum and the global demand of the precious stone remained high, which fell in the last few years but is expected to gain new peaks in the next five years.  These stone come with global standards offering growth at a constant rate. The production in the key regions Namibia and Russia continues to grow but the production is expected to decline at the rate of 2 per cent per annum by 2030.  The first diamonds was found in Kimberley in South Africa while, most of the top mining sites are on the verge of depletion.

To find out more about diamond investment / mining, click 99 Alternatives at (http://www.99alternatives.com).