Difference between forex and crypto trade 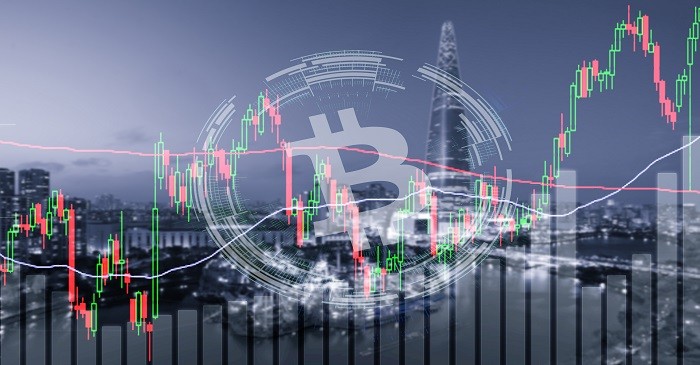 Trading forex and cryptocurrencies are different, in term of, risks and options. Crypto markets were launched in 2009 and it grew significantly in the last five years where hundreds of different types of digital monies have been launched. It is one of the fastest growing currency markets, while, forex is the traditional market, more reliable and dependent on global trade.  Fiat money is pumped into the markets by the central banks and these are determined by the government’s monetary policies. The trade of fiat currencies may involve middlemen and these are regulated, while, cryptodoes not require a middleman to handle the transactions.

To trade in forex one requires basic knowledge of the base currency, quote, bid price, buy price, ask price, spread and pip. One should select the right broker to trade forex. It is stable trade but can become volatile due to global economic factors. Global GDPs, political factors and climates can lead to changes in money values and investment worth. Economies offering growth may provide positive growth in investment, and to prevent loss, one should invest in currency of a country having stable economic policies.

Recently, the New York attorney general said cryptocurrencies lack fairness and integrity and are vulnerable to manipulations. There are many virtual currency markets offering trade. These lack the policies and procedures to promote fairness.

Crypto or bitcoins cannot be used directly like forex currencies to buy assets. It requires a strategy to trade in exchange of something or one may have to overpay for assets. The asking price can be very low as compared to the rate of the currency. Forex is most liquid asset, and liquidity allows forex holders to buy asset at the desired rate without much change in the price. It can get instant fill.

There is no safety net on bitcoin trade, on the other hand, forex is handled by government authorised regulatory organizations, which are legally allowed. Bitcoinare not sanctioned by authorities and there are no legal supports for the trade of cryptocurrencies. There is no protection on trade of such currencies as these are mostly traded through technology-based systems and are prone to hacking and online security breaches.

In August, dollar gained against many emerging market currencies. In September, dollar was seven week low against rival currencies and the riskier currencies gained as the US president Trump announced to impose tariffs on $200 billion Chinese imports.

Investors expected the trade war to end in the month but the announcement supports the continuation of the trade war where the investors are now worried over its long-term impact on the US economy. The local newspaper in China suggested the new announcement provides the country an opportunity to replace imports and grow or manufacture items locally. The announcement pushed dollars below key technical levels as the traders believed the imposition of restrictions on trade will impact the consumer directly in a few months. Trade conflict hit Australian dollar as well, even as, the European currencies remained stable during this time.

To know more about Trading Forex, check 99 Alternatives at (http://www.99alternatives.com).