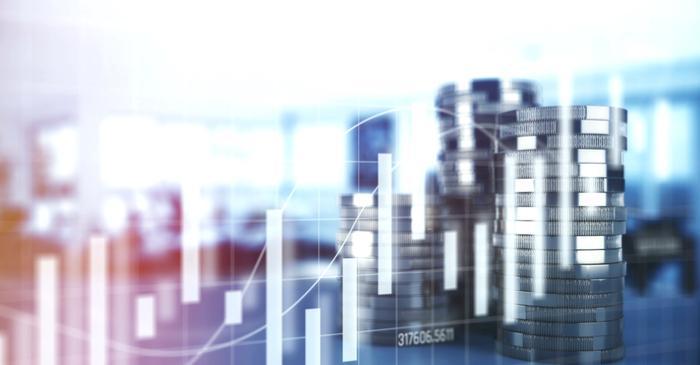 Rhodium is, currently, at an 11-year high, and has pushed the $3000 limit hitting one of the highest, since early October 2008, where the price is 35 percent higher than the start of the year.

The spot price of the metal was $3120 an ounce at the start. The five-year rate chart show - a drop in the initial three years and a rise in the next two years, where the growth and decline are steady.

Volatility is not high as demand has mostly remained stable across markets but experts advise caution before considering it as an investment as it has a limited market, which is mostly illiquid and highly volatile.

Since the amount of metal produced each year is very low, the demand remains steady but there are not many alternative trade options, only a couple of obscure ETFs are available in the market with low liquidity, and the lack of liquidity has been a major issue.

The extreme volatility in price in the last decade was linked to oversupply and decline in European car market demand. There were other reasons for decline such as the increase in recycling of the metals by 35 percent in years from 2008 to 2012,

Where the demand remained deteriorated. It is not like gold that retained value in 2008 and gained in the subsequent years.

It is used in plating silver or other metals to get a lustrous look and in electronics. It is also used as an input to some industrial processes but 80 percent of demand is in the automobile sector.

Along with Rhodium, palladium was above $1500 an ounce in the recent trading sessions and experts assume as long as palladium continues to gain new highs, rhodium will see the rally.

Comparison with other metals

Most metal traders have remained bullish even when the price was at $1200 an ounce and now are targeting $3200. This year the demand is expected to increase but the market is opaque and restrained.

Some analysts suggest investing in palladium that they believe will gain to $2000 an ounce in the year over demand imbalance.

Both metals are necessary ingredients used in autocatalytic converters for emission control. Palladiumcan be used only in gasoline engines, and rhodium can be used for both gas and diesel engines.

Experts assume a push in price will continue in the market for these metals but some suggest the prices may not be sustainable. The demand is expected to see strong growth in the current year,

As the car companies need to increase the use of such metals to oblige with the new tighter emission regulations as more stringent testing has been implemented for such emissions, while, the resources and supplies remain limited.