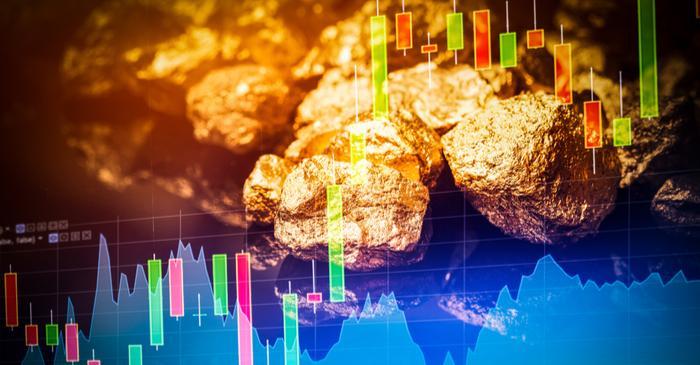 Alternative investments in the real estate sector, hedge funds, private placement, private equities, collectibles, artwork, antiques, gold, debentures, and other options provide ways to diversify where the instruments are not directly correlated to the stock markets.

The capital gains on such investments are tax-deferred or tax-free and provide a backup for the future for people who do not want to get immediate liquidity.

In the second week of June 2019, gold surged amidst uncertainties over US-China trade issues and the unpredictability created by the US Federal Reserves’ plans related to the monetary policy.

The imbalance between the fiscal and monetary policies of countries created by rate issues from Europe to Japan made yellow metal valuable. It is one of the portable and liquid assets which provides the best form of insurance to the owners.

In the last weeks, no major development on the geopolitical front could be seen like the US-Iran tensions or other issues like an attack on ships in the Gulf of Oman, which America said was caused by Iran.

Hence, the US stocks remained positive and crude remained weaker at $52.00 a barrel, at the same time as the US dollar was also under pressure.

Gold increased to a 14-month high in the last weeks amid uncertainties, where the analysts expected it to gain significantly, especially, if it can push past the 5-years trading range. The gold-silver ratio, recently, climbed to 90 signaling one of the highest prices for gold in comparison to silver.

The metal ratio was 12 is to 1 in the Middle Ages, when the ratio was determined by France's bimetallic monetary standard to 15.5 to 1 in the 19th century.

As silver was demonetarized in the favour of Gold standard – its rate declined to 30 in the 20th century, and then, it reached 58 in 1971.

There existed a lack of investor's belief in the increase in the price of silver, which has been a major reason for the lackluster performance of the metal.

Overall, most of the other precious metals - white and grey are under pressure and are relatively performing low, in comparison to, gold due to low demand in the key markets like the US.

The low demand for silver Eagle coins of US Mint indicated, historically, one of the weakest trends in the coin trade in months from January to May 2018.

One of the reports - the World SilverSurvey 2019 (Refinitiv) suggested the buyers would invest in goldin the condition of volatility or risks in the market, although, the trends were different in the post-2008 crisis when the metal surged to an all-time high of $50 in 2011 and the ratio between the two was just 31. Experts say silver broke the downtrend of the last few months and now, it can gain.