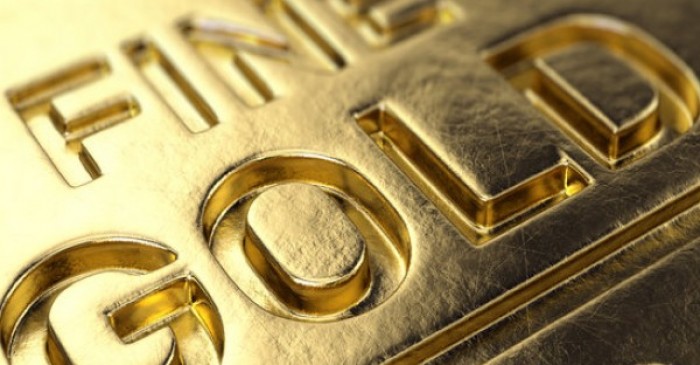 Being one of the first metals to be discovered, gold throughout history has always had a rich past from its use in ancient Egypt, Greece, Rome and Africa. It has been used within their culture for thousands of years, and has been essential to their artefacts and ornaments. It is now deemed as the ultimate symbol of wealth and prosperity.

Pure Gold in its purest form is a bright, yellow, malleable metal of the atomic number 79 that makes it resistant to acids, but is dissolvable by aqua regia (a mixture of nitric acid and hydrochloric acid). It has proven to protect global purchasing power, to reduce portfolio unpredictability and minimalize loss during periods of market shocks. It was first mined in the Varna Necropolis in Bulgaria where some of the oldest gold artefacts were found. The graves in the cemetery were built between 4700 BC and 4200 BC signifying the could be around 7000 years old. Gold was used as a monetary unit in trade but after the Second World War, countries introduced their respective currencies and the gold standard was changed into the fiat currency system. Even today gold is globally identified as the symbol of wealth. It appreciates consistently and provides a safe haven during market risk-off phases.

There has been much fluctuation in the price of gold per gold. Looking at projections over a 45 year period, the general trend has shown an increase in return of investment, even outdoing investments in stocks and bonds. It is clear that the value of gold has changed considerably over time with the value of gold increasing by 335% over the past 30 years. Further, illustrating how despite fluctuations, gold is a worthwhile investment.

Gold makes sense for investors seeking low-risk long-term investment where the geopolitical risks like trade war, the Venezuelan crisis or Brexit create uncertainties about the future. It is often termed as “crises commodity”, appreciating during the financial crisis.  It has been used as an alternative currency in the international trade in conditions like lower interest rates that weaken the dollar and raise inflation risks. Demand drivers for the metal include jewellery, investment and central banks, where the jewellery accounts for 50 per cent of the demand.

Investors can be small retail buyers buying in grams to large commercial units or central banks holding a massive amount of fold. According to the World Gold Council, central banks bought gold at a faster rate in 2018, since 1967. As per WGC data, a 75 per cent rise, up to 34,000 MT trade was reported by the end of 2018 where the price fluctuated in the range $1176/oz to $1343/oz. Generally, the price of the metal goes up during equity correction or when the market undergoes turmoil. Strategists suggest the investment in the range of 5% to 15 % in the portfolio can offer protection.

What does Gold Filled Mean

Gold-filled gemstones are in reality a cost-effective...

What is Hallmark Gold

Whenever it relates to gold procurement, the...

How much is a gold bar worth?

How much is a gold bar worth? This will be the specific...

Gold offers an opportunity for the UK based buyer where...