Investors hope for Silver to stabilise at $14 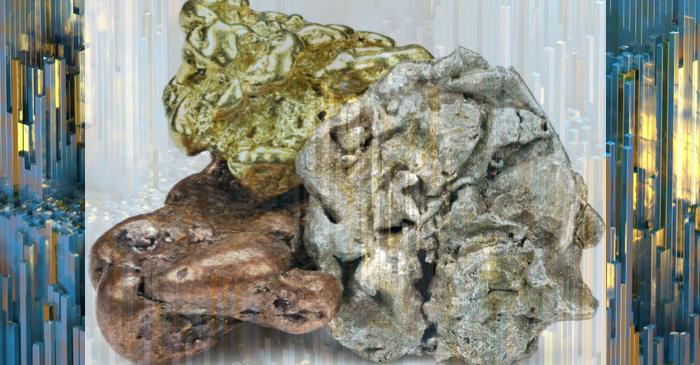 In 2018, silver disappointed many investors. It was at $16 between November and early January, where it gained 14.3 per cent from $14. Some traders are profiting from the gains, and some are waiting for further growth.  The metal was weaker in most part of the year 2018 and 2017, where the decline in dollar or Fed rate changes, could have affected the price but the precious metals are now stable, within expected range.  The rally in stocks is now nearing a sell off and silver is at 200 day average. In such condition, weakness in dollar can propel a wave of gains in the metals.

In the third week of January, the white metal was able to hold on to price $15.50. The demand for the metal has been high in the last two years in jewelry, electrical component, silverware and industrial processes. There has been an increase in demand for photovoltaic batteries by 19 per cent. Although, the use of silver in photography reduced, and the demand for electrical and appliances can increase 2.8 per cent to 250 million ounce. About 60 per cent of the metal is used in industrial processes and 40 per cent in jewelry. The production of the metal comes from mines (30 per cent) and as a byproduct (70 per cent) of base metal production. It can be mined as base metal with copper, lead and zinc.

The current situation is a part of economic cycle where there are many risks in market. Brexit discussions and financial risks linked to European banks are worrisome indications. Low crude can make energy dependent countries face difficult situations. Fourth quarter pullback in 2018, reduced the stock price of some of the leading US firms.  Apple issued its revenue guidance for December quarter, which indicated y-o-y decline by 5 per cent, and the earnings were low from $91 billion to $84 billion. The weak demand of iPhones in Greater China and softer economical environment due to trade tensions led to the decline. These market trends increased investment in gold in Q4 where even a small portion of US stock market moving into gold could cause an increase in price.

Silveris mostly neglected even in the precious category, even as, is not comparable to other commodities. Investors buying precious have been investing in other options such as gold, platinum and palladium but silver is still not considered that much significant, in terms of, growth. After peaking in 2011, such metals collapsed and now, are consolidating.

For 2019, some investors are targeting $1400 for gold and $20 for silver. With the estimates, the ratio of the metals falls at 82:1; in general, the ratio should be at 70:1.  Although geologists claim in the earth crust there is only 19 ounce of silver for every ounce of yellow metal. Earlier ratio was fixed by the US government at 15:1 and in 1803; France mandated the ratio at 5.5:1. The ratio indicates silver remains undervalued and has superior growth prospects.

To find out more about silver investment, check 99 Alternatives at (http://www.99alternatives.com