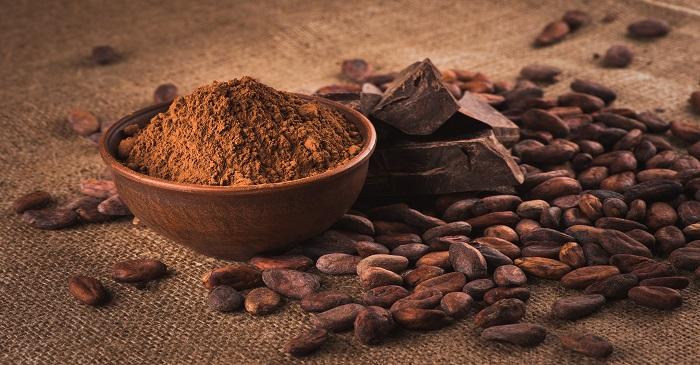 As per World Bank, Ivory Coast has more than 3000 cocoa cooperatives where 200 are certified. The sector provides jobs to more than 4 million workers, which accounts for 10 per cent of GDP of the country. More than 60 per cent of global beans come from West African nations, as with the application of improved technology the countries are able to increase output. Poor coordination and political instability leads to poor gains, while, the economies of the producers are at the lower end of the supply chains.

In country such as Nigeria, the production is completely private and the economy is widely influenced by a range of factors from farming to warehousing, shipping, transportation, processing, servicing etc. This year the production was over 2 million tonne and supply is more as compared to global demand.

The futures of chocolate markets are variable where the ICCO or The International CocoaOrganization claimed it will produce up to 4,645,000 tonnes cocoa beans that are almost 2 per cent down as compared to previous year. The carry over stock of previous year as calculated in October was at 1,757,000 tonnes, which is 1.8 per cent more from the previous year. This stock for 2018 – 2019 and the stock to grind ratio expects the supply to be more.

Cocoais a soft commodity, which has been highly volatile, since the start of the year, and was low, since April. At the start of October, during the International Chocolate Day on September 13, the industry was uncertain of demand, while, the supply has been adequate during the time.

In 2018, prices are mixed in US with 10 to 12 per cent powder up and 10 per cent up, since January 1. The price of black cocoa was 7 per cent more in 2018, and the price of red alkalised, Dutch powder, was 5 per cent low. The prices of all varieties are slightly low as compared to the last year.  Most buyers of cocoa are even buying into 2020, as there is no indication of tightness in the supply side.

Chocolate makers are targeting to acquire raw material from responsible environmental friendly sources by 2025, which will include system to address child labour, deforestation and income of farmers involved in cocoa farming.  Mars is preparing to introduce programs to increase production, income, sustainability, resilience and diversification in farm development.

Hershey is preparing to invest $500 million towards Cocoafor Good program, which will promote production to address poor nutrition, ecosystem and poverty like issues.

To find out more about cocoa production and investment 2019, check 99 Alternatives at (http://www.99alternatives.com).