Net sale of US soybean reduced 33.23 per cent in October 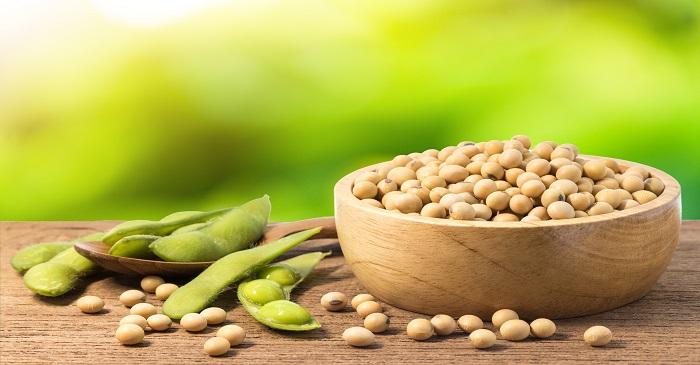 Higher demand from China had led to higher soybean planting in US North Dakota but this year, the tariffs of more than 10 per cent on $200 billion of Chinese imports led to Beijing imposing restrictions on $60 billion US goods, which included soybeans.   Most farmers say they were in the middle of season during such announcements and can’t change the produce.  Nevertheless, most farmers are supporting President’s decision, even in conditions, where many believe it will become difficult to export and they may have to suffer losses. The federal government announced a relief package for farmers up to $12 billion to cover where the government will pay up to 50 per cent of the acreage to the farmers.

October report on soybean was positive where the reduction in harvest per acreage led to reduction in estimated total production, which supported higher prices.

Farmers were planting sunflowers, barley or wheat, two decades back, and soybean started dominating the US fields, since 2000. The demand was driven by growing Chinese middle class, where the supply through Chinese agriculture was not adequate to meet the growing local demand.  The fields in North Dakota were geographically positioned well to serve the demand where the farmers were producing more than 60 million bushels of the crop. The number increased in subsequent years and rose to 200 million bushels in 2014, while, in 2017, more than sixty per cent of the output was going to China.

China will lower imports of crop in 2018 last quarter, which will lead to one of the biggest falls in 12 years with high domestic stockpiles.

Draught in Argentina and low production in Brazil lowered forecasts of the trade from these two destinations in Q3- Q4. Currently, the supplies are ample but the trade issues are not resolved entirely. The total global consumption of the crop grew 596 million bushels to 12.97 billion bushels in 2018-2019. The top countries where US exports goes are Spain, Vietnam, China and Netherlands.  Currently, the exports inspection places soybean to 174 million bushels that is 35 per cent low as compared to 2018-2017, while, the Chinese sales reduced 272 million bushels, and the sale to Canada and Mexico increased 11.2 million bushels and 59.7 million bushels, respectively. China is pioneering a number of new ways to lower its protein needs, to reduce dependency on US imports.