Impact of trade tariffs on precious metals and base metals 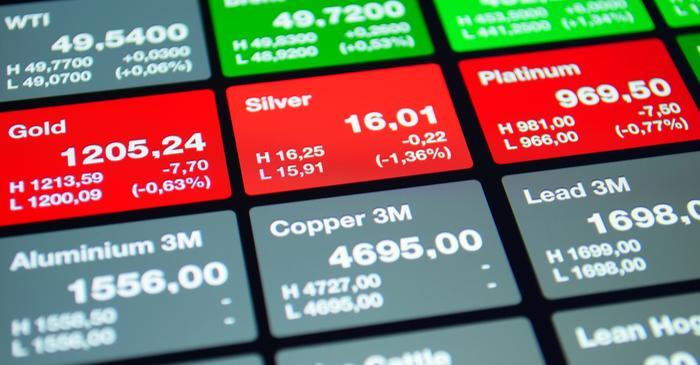 The trade talks between Beijing and Washington are expected to continue even after the deadline which ended in May 2019, and the US announced to increase tariffs on Chinese goods from 10 percent to 25 percent where China said it will have to take counteractions, and regretted the restrictions imposed by America.

The US president said the new tariffs, basically, indicate the process to implement a full 25 percent tariff on Chinese goods worth $325 bn has begun.

China stated the western government is nervous about the growing Sino-influence on the world and the restrictions are an attempt to curb its growth.  On May 9, the markets in Asia were down over trade negotiation speculations but the stocks picked up the next day.

The trade issues between the US and China encourage buying in the yellow metal as the meeting between the representatives of the two countries ended in no deal.

The investors increased their long position in yellow metals for the first time in the last three weeks. Similarly, silver had one of the biggest gains in a day in two months as it was trading below $14 and now, the price is hovering over $15 per ounce, which indicates a tremendous upside with little downside in white metal investment.

Speculators are taking longer bets on it and a 3-year growth in demand can be seen, up 2.5 percent in the year from 2017, where supplies have declined 2.7 percent.

Platinumrebounded from 5-weeks low and the price difference between platinum and palladium narrowed.  Copperremained resilient given the negative situations created by the US-China no-deal, and natural gas remained subdued at a two-and-a-half-year low, where the demand continued to decline due to cool weather in the US, leading to lower demands for AC.

Agricultural products were at a 15-month low amidst solid supplies and sugar was at the lowest level in the last four months as the harvests were 33 million tons more in the April quarter, which created a new record.

Soybean prices touched a new low in the decade and its net short positioning losses hit a new high since 1997.

Automakers and farmers hit by No-Deal

China is one of the biggest consumer markets, where the US is the key supplier and the impositions of additional taxes can hurt as the Chinese goods may be wiped out from the market, or the suppliers may increase the price of their products, which can cause an increase in tariffs rates indirectly taken from the consumers.  Chinese markets reacted negatively to the higher tariffs where the Shanghai composite fell 5.6 percent.

The US automakers were hit by the restrictions on the steel and aluminum trade. They spent years acquiring buyers in China and the new restrictions blocked their business in the country. Farm trades declined where the US government has been forced to announce an emergency aid package for the farmers.