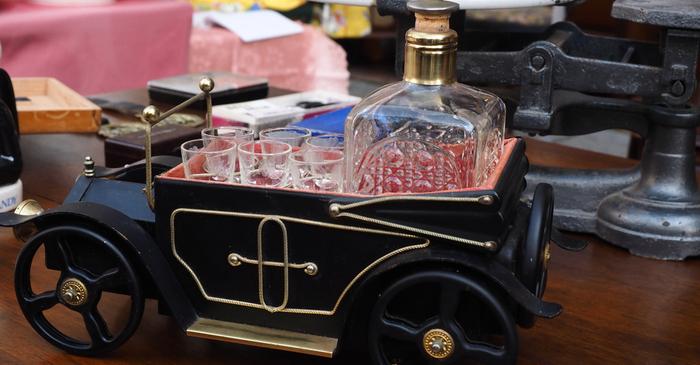 Collectors are not just buying art, vintage cars and unique jewelries; they are seeking insurance for the rare bottles of whisky as the price of some of the rare bottles soared significantly in the last year.  The investment in wines is not like other mainstream investments. Like gold, wine offers stable growth as per Lix – ex annual 2018 summary of the market. It claims, in the wine market Burgundy thrived, Bordeaux consolidated, and most of the Liv-ex 100 top wines were consolidating and depicted stronger gains. The Liv –ex Fine Wine1000 rose 10.2 per cent in 2018, in comparison to, last year, and major growth of 35.5 per cent was reported by Burgundy.

Every generation has a different view of luxury collectible. This year millennials – customers (in the age from 21 to 37) are investing in luxury passion such as whisky and vintage cars. The new report by car insurer Hagerty finds the younger buyers are four times more likely to invest in vintage car in comparison to Generation X (40 to 53) and baby boomers. The baby boomers (54 to 80 year olds) were attracted to jewelry, art, silverware and dinner sets. The millennials are more attracted to watches and whisky.

At the fine wine auction, record breaking price was paid for the two bottles of Romanee Conti 1945 (in the month of October) $558,000 and $496,000, respectively. The growing interest of South East Asian buyers in such items and the growing investments from Chinese rich buyers in rare wines and spirits has affected the market prices. The new generation buyers are looking for products with a global perspective. The auction house Sotheby’s and US-based Hart Davis Hart claimed the year was a record year for wines and spirits. Hart set a record of over $67 million in live auctions and $9.2 million through mobile (only) auctions. Previously, the all time high of wine auctions was set in 2011 when the sales were worth over $478 millions. However, it is still below $15 billion of fine art sales (as recorded in 2017 by Artprice).

The choice of investors broadened where the buyers were now looking for alternative options such as Champagne.  Some auction houses are holding two to three whisky auctions in a year and the bottle Macallan auctioned on Nov 29 was sold for $1.5 million at Christie’s London auction.

Insurance for the Rare Bottles

Vintage 50 Index compiled by Rare Whisky 101 find rare bottles of whisky have appreciated 140 per cent in the last five years, and the company AIG found 10-fold increase in insurance in the year. The top insured collection includes art and jewelry but AIG found an increase in the number of insurance from whisky collectors, watch owners and luxury car owners. Brexit and currency volatility has been affecting wine prices. The insurance companies are offering insurance for rare bottles. Although, most such collectibles should be re-valued in two to three years and each bottle should be checked individually.

To find out more about wine investment, check 99 Alternatives at (http://www.99alternatives.com).